Another year is closing to an end, and once again I find myself challenged by more than fifty features that I rated high enough to consider for the annual list. When it comes to No. 1, I have absolutely no dilemma awarding uncompromising explorations of the Cinema itself and its alchemical, as well as experiential potentials, with three ex aequo winners emerging from the Luminous Void. They are followed by a masterful period piece which I compared to a 'slow-tempo gothic-doom metal album' in my review, the animated, Cubist-inspired ode to Art, the most exhilarating big screen experience and the oddest amalgam of psychological drama, absurd comedy and gothic horror that I've seen since Edgar Pêra's The Baron.

Inter alia, you'll also find an ancient myth turned historical epic, an unclassifiable flick about a 'murderous' flower, a magic-realist biography of the 80s Leningrad underground rock scene, some sharply satirical and stylistically impressive offerings, and even a cyberpunk puppet adventure! If that is not eclectic enough for you, maybe an emotionally sweeping anime, a genre subversion WTFery, or a Cinderella story gone surreal / pulp sci-fi in a world of pro-soccer will satisfy your needs? And let's not forget the clash of parallel dimensions in the 60s India, a post-war drama with the bold color palette, and a B-movie exploitation centered around a Lucha Libre fighter... Although the list is focused on the films released in the last three years, I allowed myself the liberty of including a few 2010s exceptions that I watched for the first time in 2019. 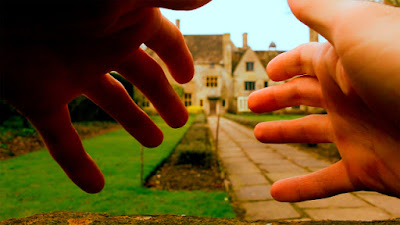 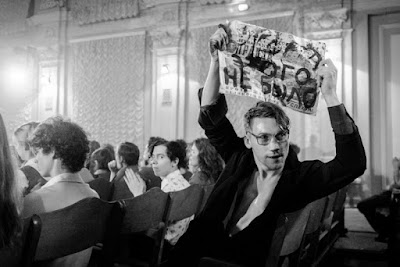 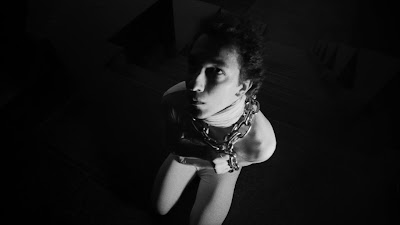 For various reasons, ranging from 'I'm still not sure how to feel about this' to 'it reminds me of the 80s cartoons which I'm a sucker for' to 'way too exotic to be ignored', honorable mentions go to...