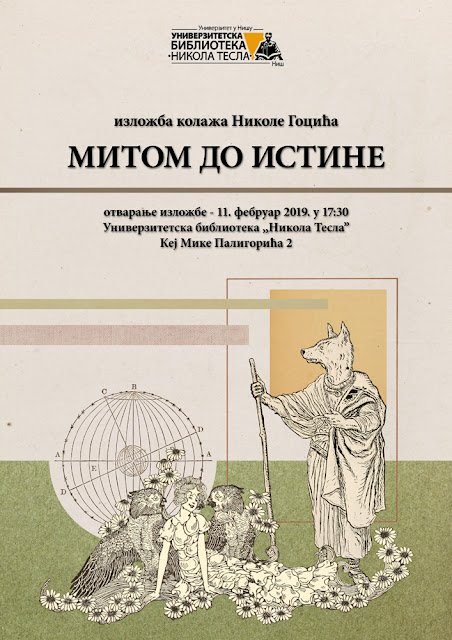 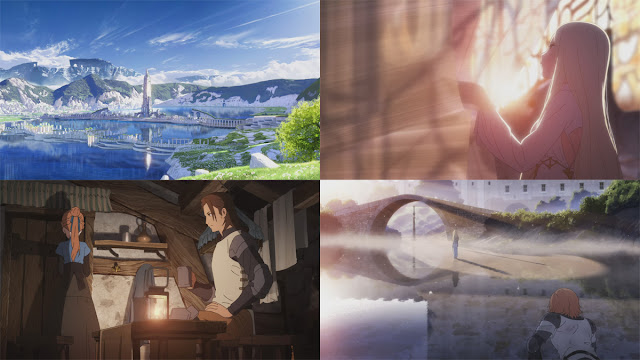 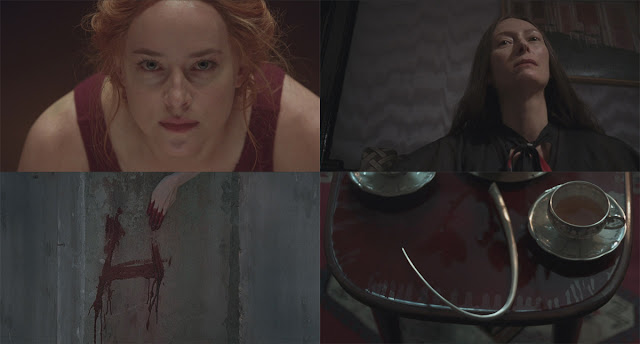 Channeling the spirits of two great poets of cinema, Sergei Parajanov and Mani Kaul, Nainsukh - as unconventional as a docu-biopic can be - traces the life of the eponymous 18th century Pahari painter through his own works, by bringing the artist's brilliant miniatures to life as a series of contemplative, often breathtaking, meticulously composed tableaux vivants. Almost wordless (it's a shame that those few lines weren't scrapped) and gently draped in the ambient gauze embroidered by the sublimely beautiful traditional music (composed by Dishari Chakraborty), the entrancing images (many kudos to DP Mrinal Desai) tend to defy the rules of our (three-dimensional) reality, slowly moving to the rhythms of a dream... 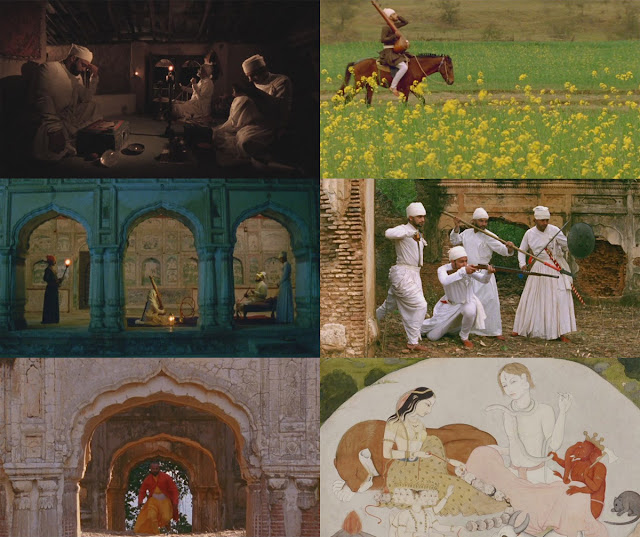 ☼☼☼☼☼☼☼ out of 10☼
Shot in only 24 hours around the New Year's Eve, as reported in the opening epigraph, Krysař marks F.A. Brabec's return to folk legends, following his visually inspired fairy tale omnibus Kytice (Wild Flowers). It shares the title with Jirí Barta's expressionistic stop-motion masterpiece (from which it is only a few minutes longer), whereas its raw, anarchic energy and New Wave-ish attitude make it somewhat comparable to Juraj Jakubisko's then-controversial film Vtáckovia, siroty a blázni (Birds, Orphans and Fools, 1969).
Relatively simple in narrative terms, it revolves around the bet between the titular hero (Petr Jákl, bringing stoic physicality to his role) and the Devil (portrayed with manic theatricality by Karel Dobrý). The former is supposed to purify the city (of Prague) from the sinful ones before the stroke of midnight, when the latter plots to reclaim the stained souls of citizens who are completely gripped by the festive mood. However, the beefy musician falls for a lovely (not to mention pregnant) bride-to-be, Agnes (Ester Geislerová, painting her heroine with subtle melancholy and naive saintliness), with her overly possessive, increasingly drunk betrothed Kristián (a commendable performance by Richard Krajco) unwillingly swept into a romantic triangle.

Through the wintry streets of the beautiful, yet deglamorized Czech capital, these archetypal characters are followed by a jovial bunch of masquerading youths (credited as DAMU group and looking as if they walked away from the set of some Jodorowsky's feature) whose costumes are dominated by the foreboding red. Their childlike, or rather utterly infantile behavior has the impish, improvisational qualities attached to it, whereby Brabec directs his rascally 'flash mob' with the playfulness of a jester. Given that his camera is in constant, feverish, disorienting motion, the cinematography comes off as (deliberately?) chaotic or in other words, not as arresting as in Kytice, but the slightly experimental tone of the entire enterprise renders it acceptable, even poetic in a certain way. One prominent (some might say, gimmicky) trait of the 'panicked' visuals is the use of stage spotlight in addition to the available light, which often unnaturally encircles the action and feels like an attempt to break the fourth wall. The restless imagery is accompanied by the eclectic score taken from the musical of the same name written by Daniel Landa, the tracks ranging from accordion ballads to rock anthems which establish a peculiar atmosphere. 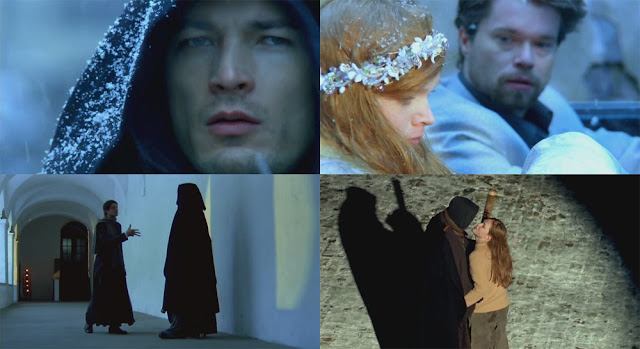 A Year Shrouded in Collages!

Intended as a Dada-esque joke or rather, a well-intentioned parody, A Composition with Skeletor (originally, Kompozicija sa Skeletorom) turned out to be the spark that would trigger my on-going collage obsession. And on this day a year ago, I published an experimental, balloon-free comic / quadriptych of sorts titled O (Of Lights and Parasites) which marked my first serious approach to the aforementioned technique. Since then, I created more than three hundred collages and the latest twelve are presented below, showing a wide variety of influences, ranging from the Serbian folk tradition to Bauhaus art to movies.

If you appreciate my work, you can support me @ Ko-Fi, make an order @ Fiverr, purchase a product with my design @ Society6, or some of my PDF art-books @ Itch (Glum Glamour, The Grain of Ultimate Silence, The Instructional Manual for the Superstitious and Mythomachia EX). And don't forget to follow me on Facebook. 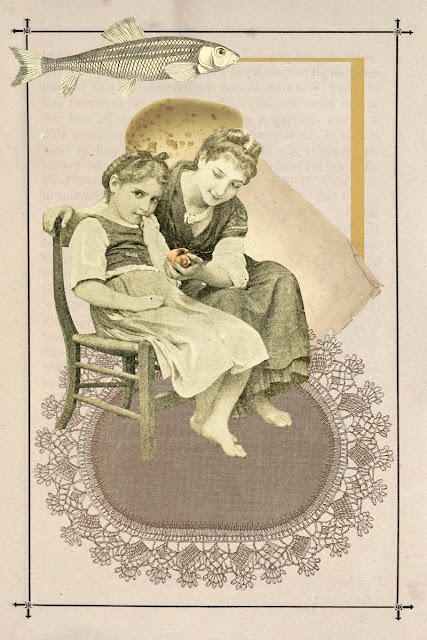 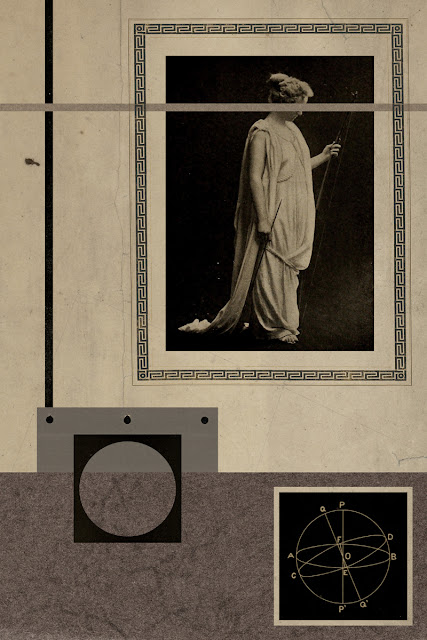 Right in the Eye of the Universe 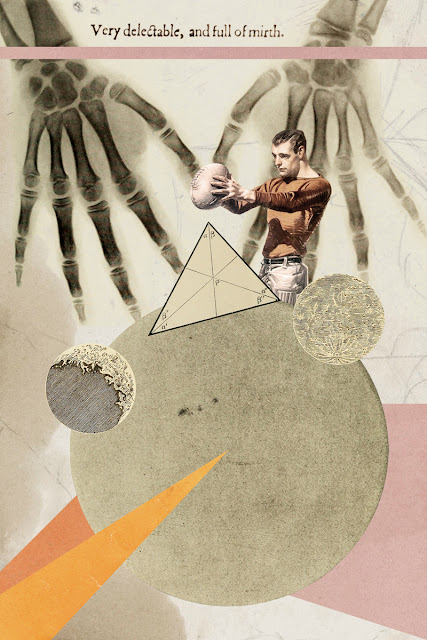 The Answer Was Stopped at the Doorstep 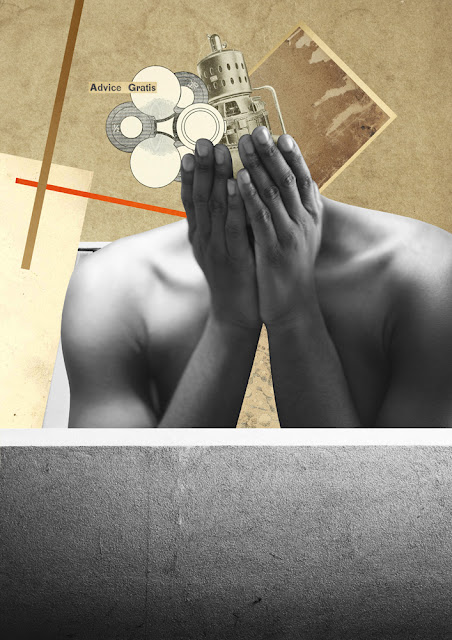 The Audacious Reconfiguration of Memories 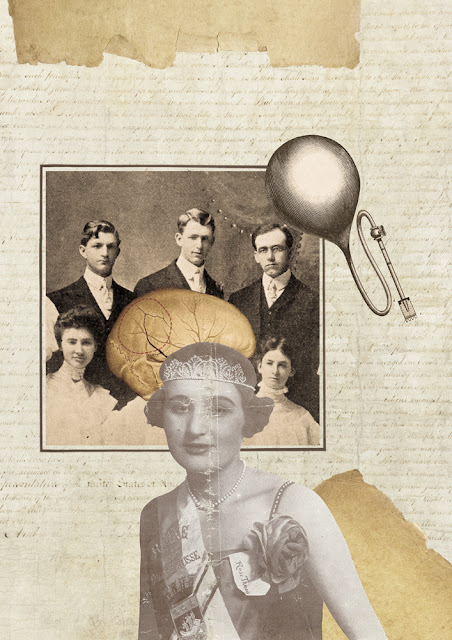 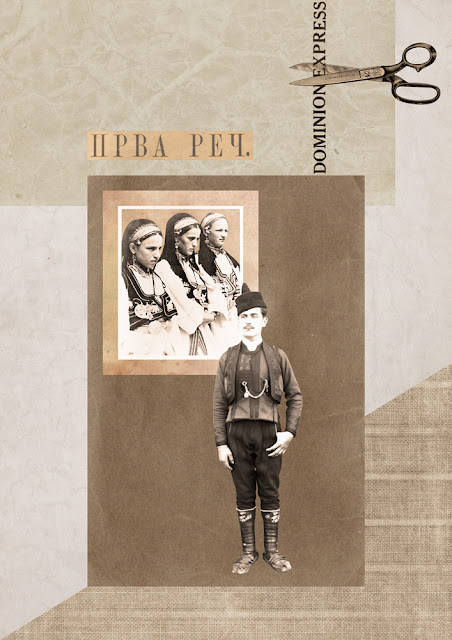 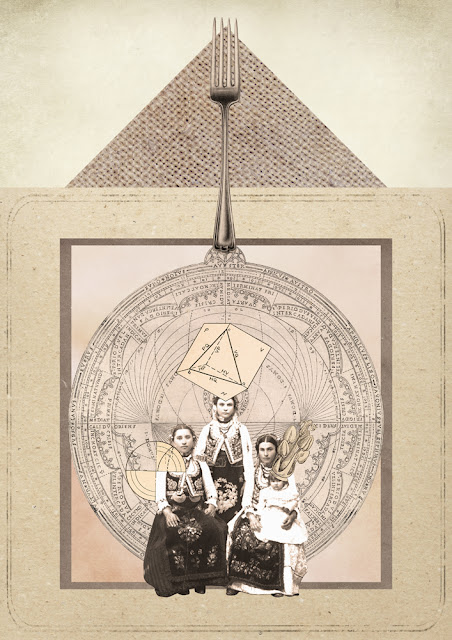 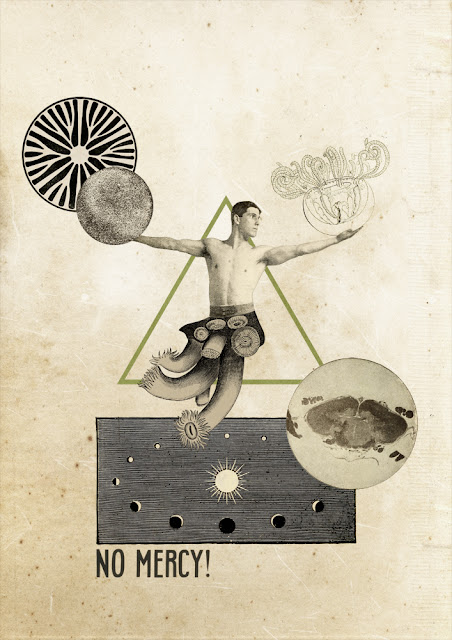 On the Edge of the Chasm 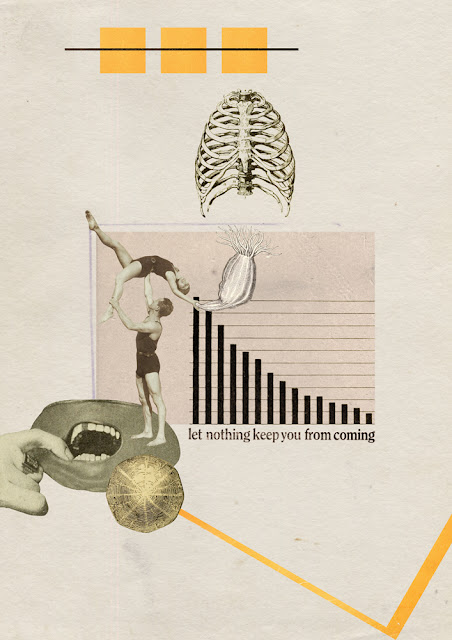 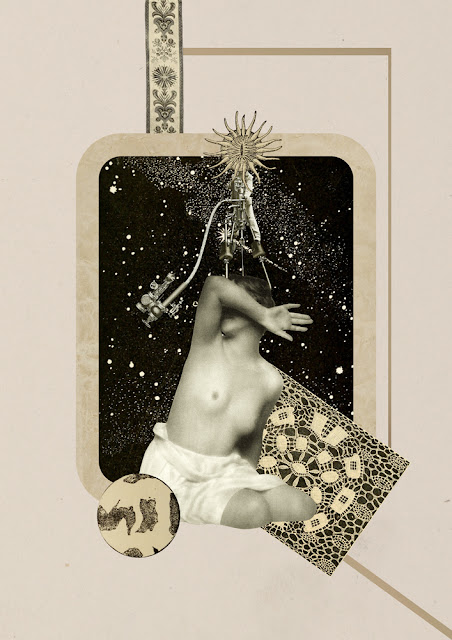 In Heaven, Everything Is Fine
(... which is why Adam and Eve decide to treat themselves to an exotic journey) 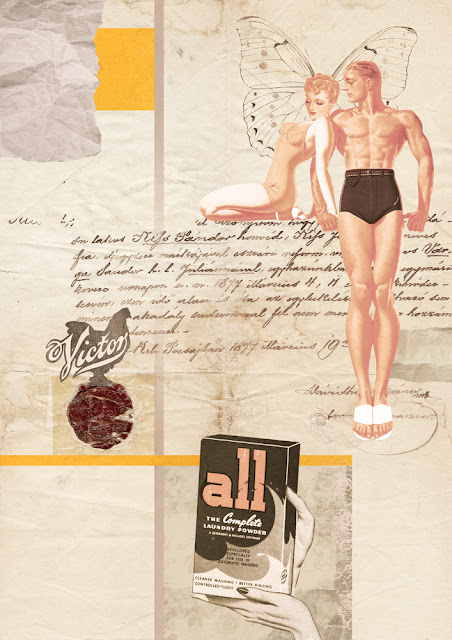 Pleasant Coversations With the Unknown 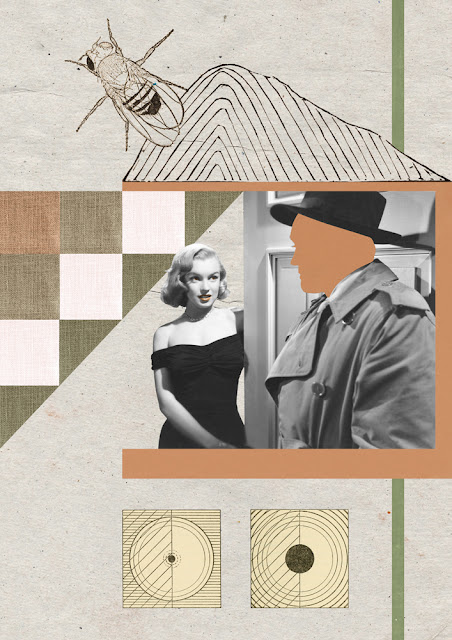 The following list includes some (precisely, twelve) of the best 20th century films that I watched for the first time last year, with the emphasis being on cultish and lesser known titles, rather than the critically acclaimed ones. According to the most entries' production years, the 70s appear to be my favorite era when it comes to the cinema. 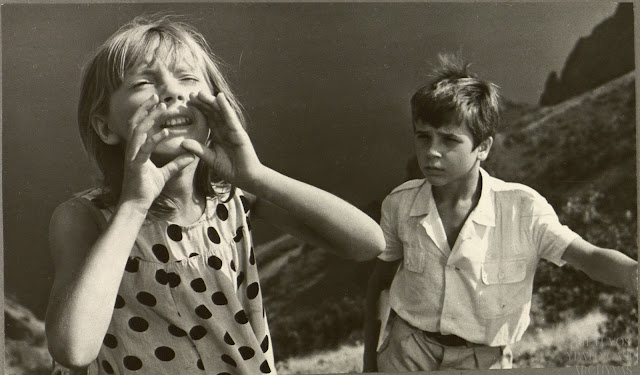 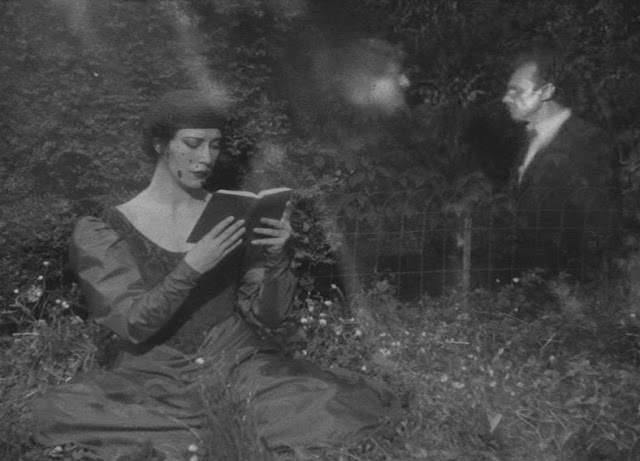 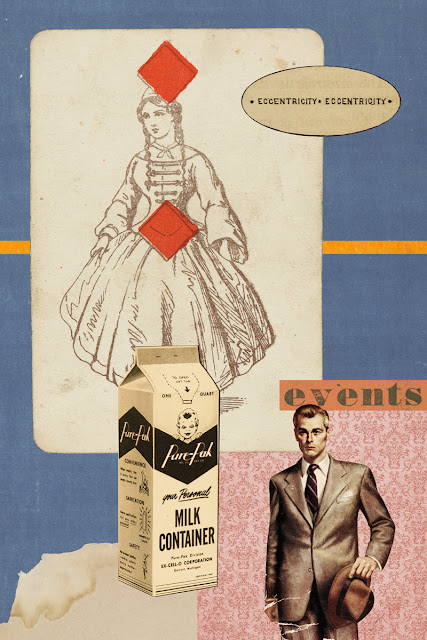 The Sun Rises for the Lovers (in the Middle of Nowhere) 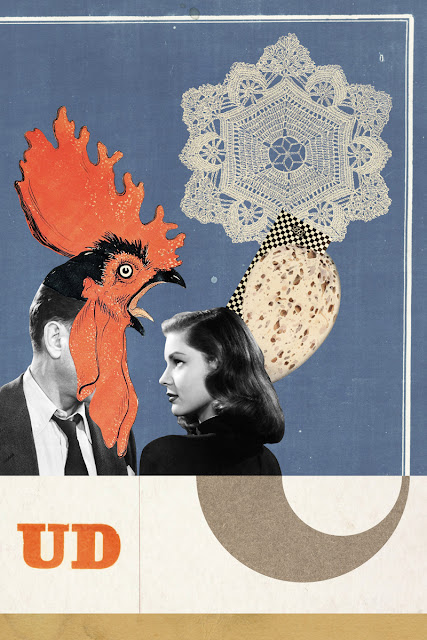 Ascension Is Always the Other Way Round 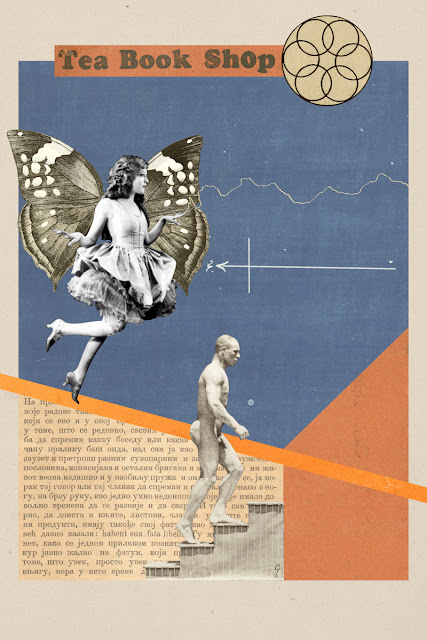 Art Is a Freak of Super-Nature 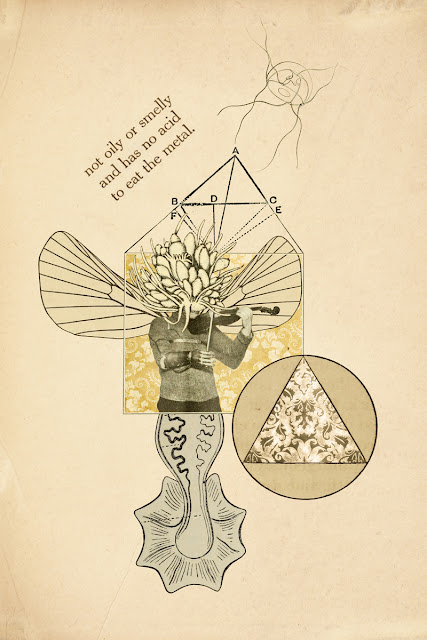 Art Is a Highly Pressurized Universe 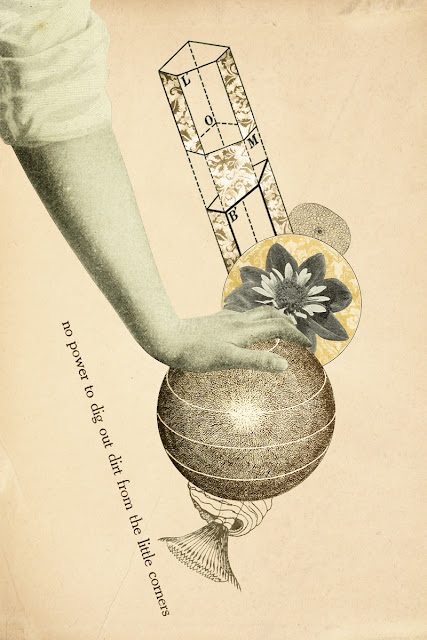 Art Is a Triangular Ænigma of the Light Abyss 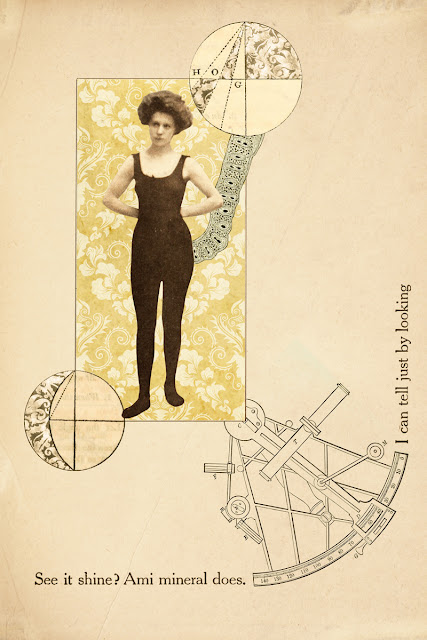 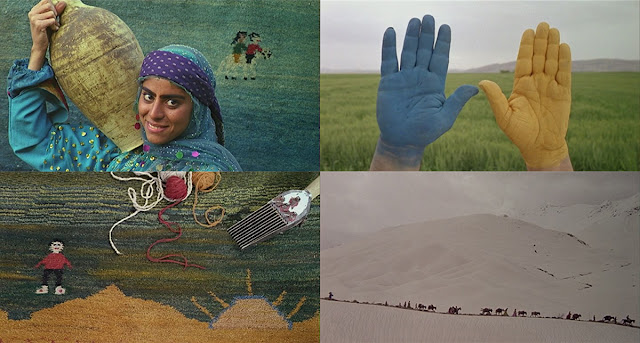 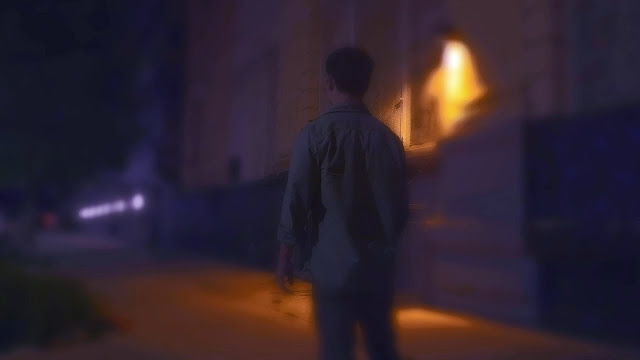