I don’t need another time zone to know who I am,
Because who I am is always round
With an equilateral triangle inside,
And the Sun in the center.

Darkness seems to come in phases –
First, it is indigo blue and afterwards pitch black,
But there are always stars,
and shiny debris floating between.

So, when I am dead and beautiful
Like a pink worm that’ll eat my flesh,
I’ll make sure to fuck an angel –
Someone with red hair. 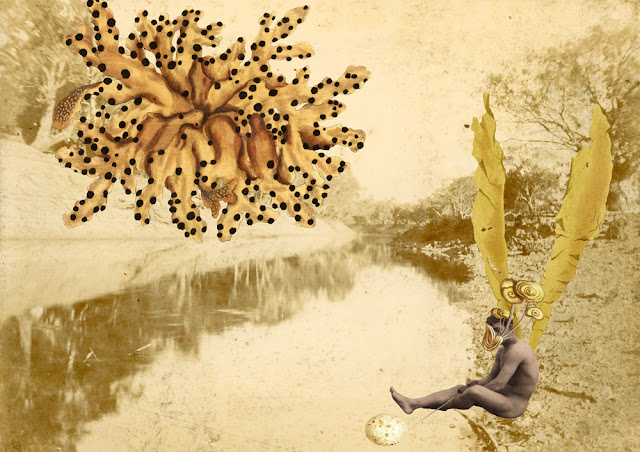 Completely subverting all of my expectations, Goran Stolevski’s feature-length debut turned out to be not a folk horror (though it is where it takes its cues from), but rather a gentle and poignant lyrical meditation on nature, gender, identity, sex and human condition depicted through the eyes of a young, unwillingly created witch, Nevena, with a neat shapeshifting ability. Think Terrence Malick in a remote area of Balkans in the 19th century, with intestines exchange during transformations (many kudos to practical effects artists), and you might get the idea of whether you want to see this uniquely bizarre take on witchcraft or not.

Shot in the southeast of Serbia, mostly in the sparsely populated village of Pokrevenik (in the municipality of Pirot), and beautiful locations of Mt. Stara Planina, You Won’t Be Alone lulls you into a dream state by way of Mark Bradshaw’s hauntingly evocative score and Mathew Chuang’s often sun-bathed, Lubezki-inspired cinematography, gathering an ensemble cast who all give superb physical performances. Namely, Stolevski narrates the story in Nevena’s whispery, introspective voice-over, so neither of the actors, save for Anamaria Marinca who portrays the villainess Old Maid Maria, had to learn an archaic Macedonian dialect – instead, they employ body language and facial expressions to guide us across the not always fragrant meadows of emotions that the (anti)heroine experiences for the first time, ‘dressed in corpses’.

Despite the gruesome manner in which Nevena takes her disguises, one cannot help but sympathize with the poor girl who learns that life is even more wicked than her ‘witch-mother’ or, as she’s called by villagers, ‘wolf-eateress’ Maria – a tragic character whose past, along with the reasons of her ‘evil’, is unveiled in the final act. What she has been through doesn’t justify her hunger for newborns, but it does offer a different, nonjudgmental perspective on her kin. 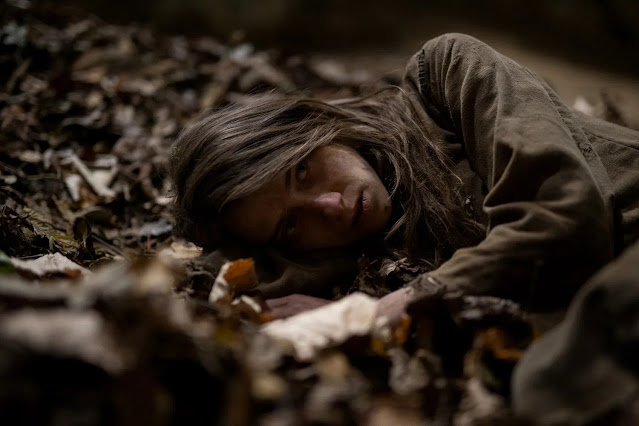 Conceived on September 30 of 2019, Bianco/Nero has grown to become my most voluminous and obsessed-over series – a whole new mysterious, shapeshifting (meta)world of seemingly endless possibilities. Taking cues from a number of various sources – myths and fairy tales, religious, pulp and surrealist art, steam- and cyberpunk aesthetics, Brutalist architecture, alternative music and avant-garde cinema, just to name a few, it has strived to blur or erase the boundaries between personal and universal, poetic and banal, physical and spiritual, profane and sacred, real and imagined, earthbound and extraterrestrial, order and chaos, life and death, miracle and apocalypse, the past and the future.

In the course of its irregular evolution, this wild, yet hopefully refined collage-mammoth has embodied both broken and still breathing dreams, inexplicable whims, undisclosed desires, repressed memories, scattered thoughts, contrasting ideas, spatio-temporal ruptures, the elusive ‘color’ of inner voices and illusory ‘words’ from beyond the realm of possibility. A reflection of my interrelation to Art and its omnipresence, the pieces of Bianco/Nero has often turned into a sort of a visual manifesto that stubbornly refuses to be clearly expressed. The 400th ‘chapter’ named The Picnic isn’t the final one, even if I decide to put an end to the series... 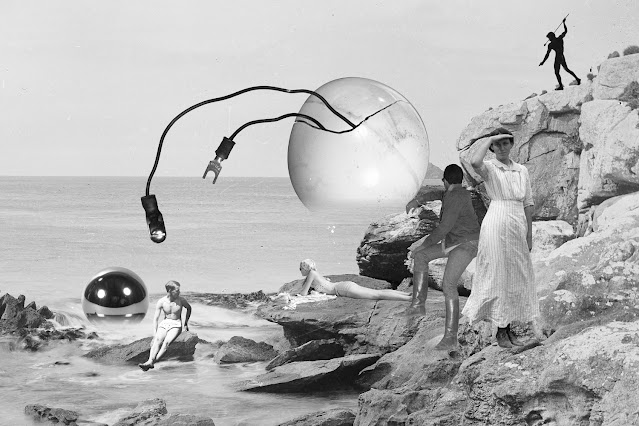 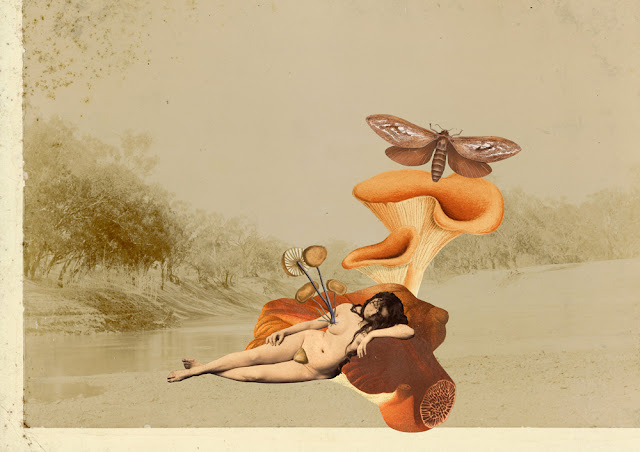 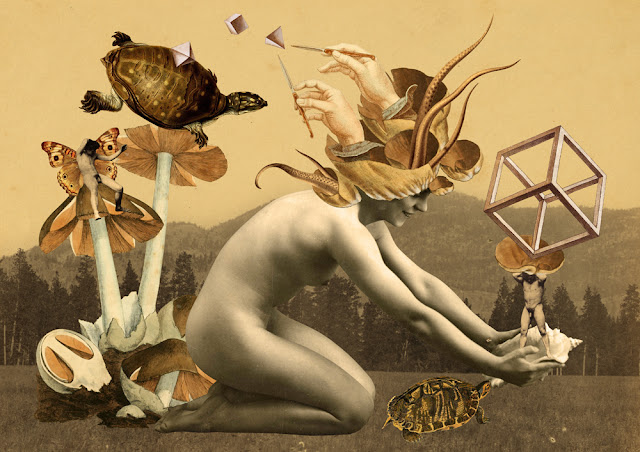 Extremely delighted to announce that my 2020 collage ULTRAFANTASIA: THE SPIRITS GATHERING is one of the 10 finalists for the ARTBOX.PROJECT Venezia 1.0!

You can see all 10 finalists, as well as 20 semi-finalists on the following page: ARTBOX.PROJECT Finalists 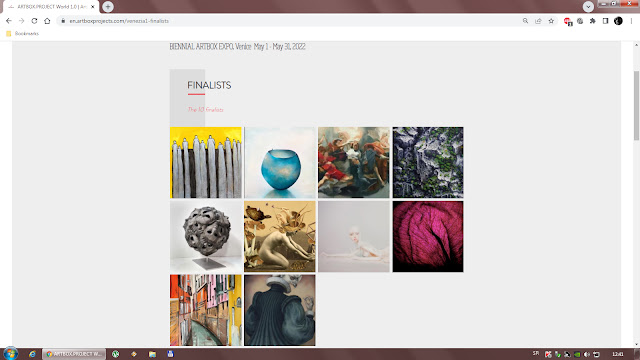