A Selection of Recent Artworks (IV) 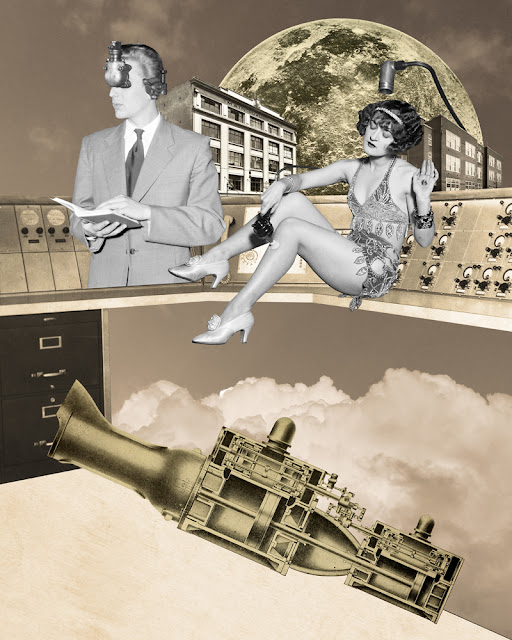 The Spacecraft Is Always on Time 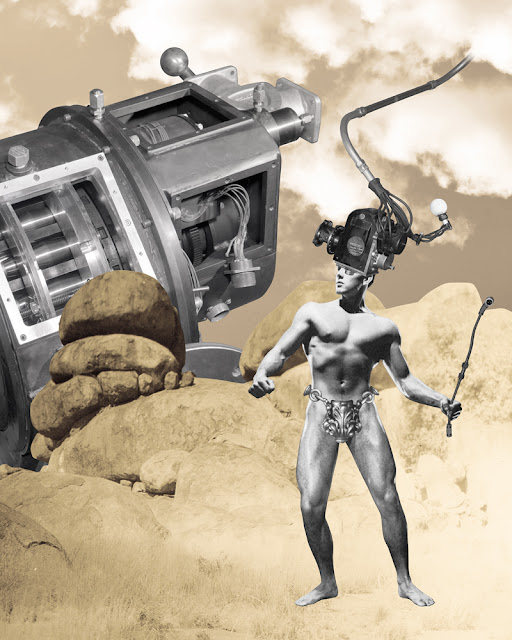 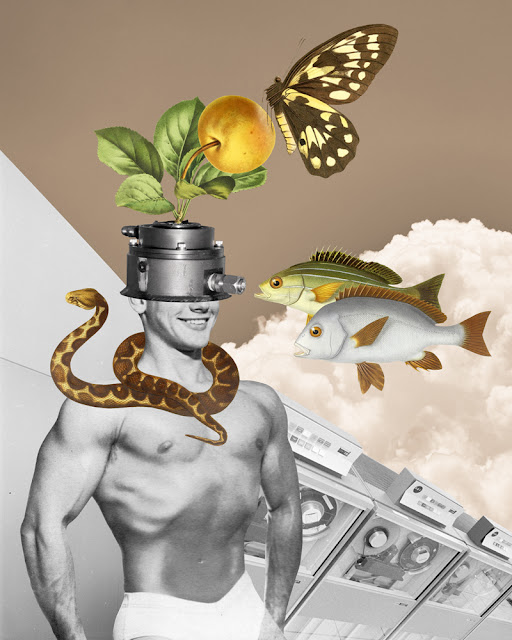 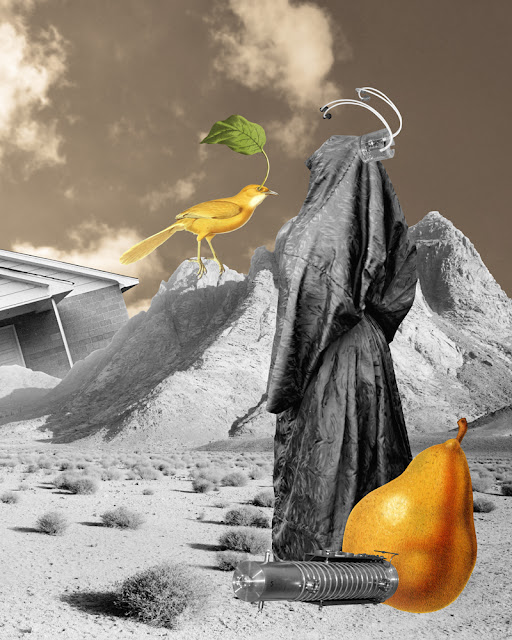 The Golden Bird Has Always Been There... 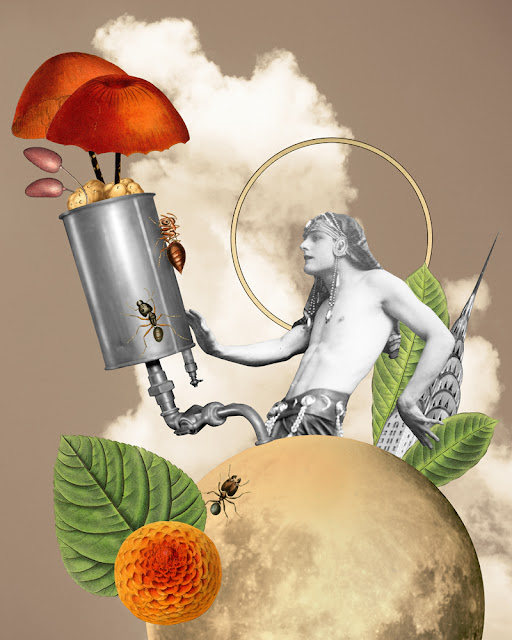 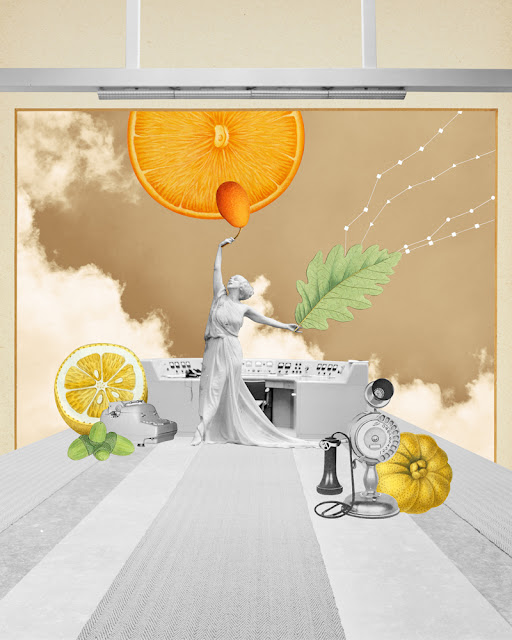 The Triumph of Art 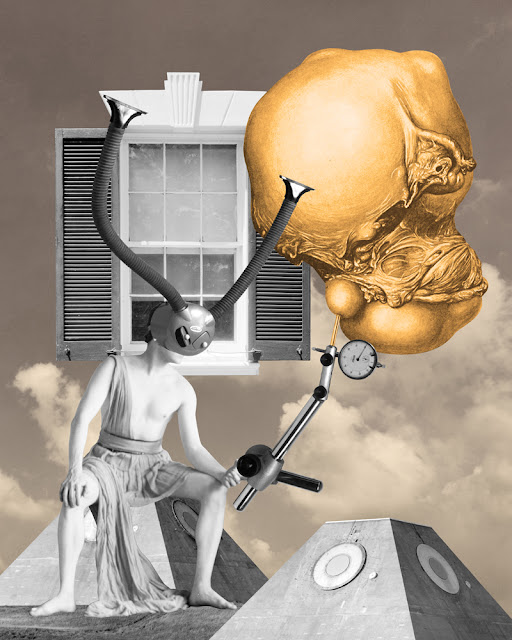 Golden Mutation in Front of the Window of Time
Објавио Nikola Gocić у 1:07 PM No comments: 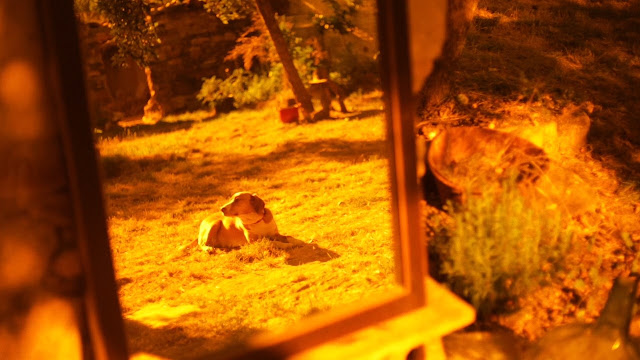 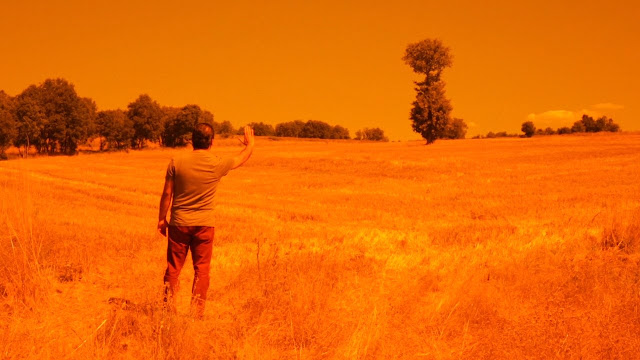 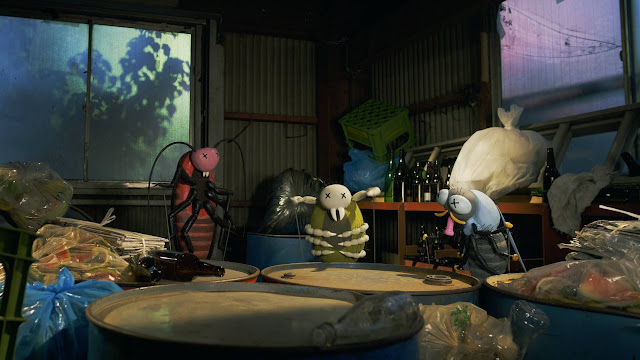 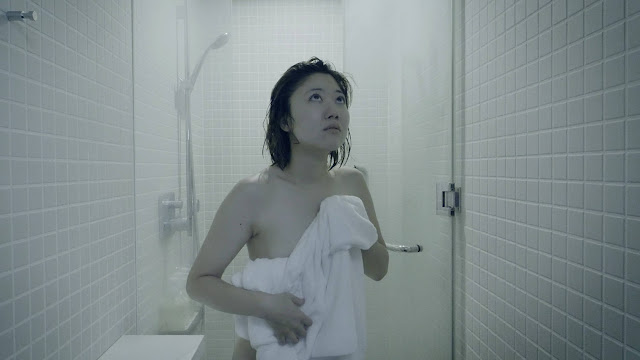 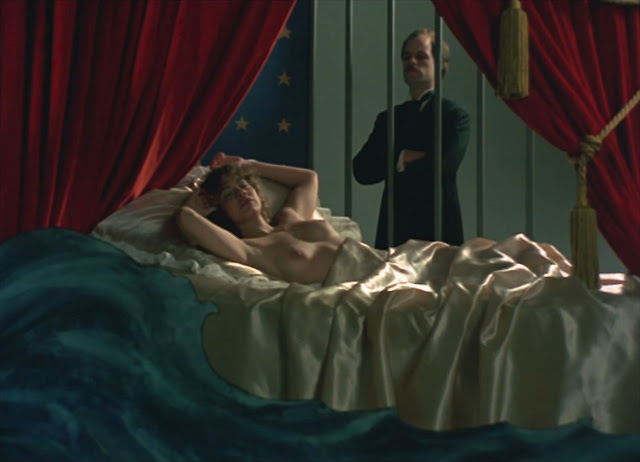 Unlike the previous two editions of Cinematic Favorites (March | April), the May list will be decidedly shorter, with each feature entry accompanied by a mini-review (unless it has been previously reviewed on the blog). 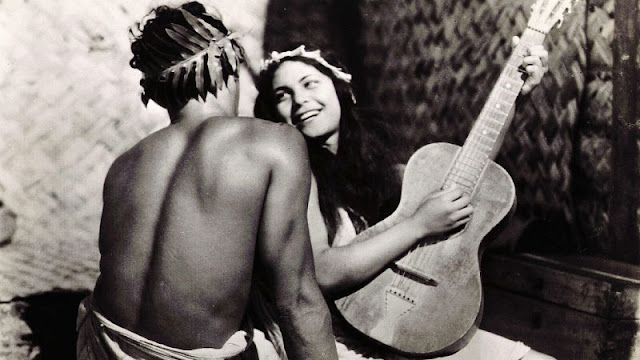 1. Tabu (F. W. Murnau, 1931)
2. Medea (Frans Zwartjes, 1982) | At his most Bergmanesque, Zwartjes delivers a streamlined, yet powerful rendition of the well-known Greek tragedy, fetishizing close-ups and making great use of minimalist sets. Darkly sensual, austerely beautiful and utterly transfixing, his Medea is a subversive, way-ahead-of-its-time gender-play carried by Ganci Geraedts and Josée Ruiter's masterclass in acting and on-screen chemistry.
3. Mongols / Mogholha (Parviz Kimiavi, 1973) | In a playfully surreal exploration of cinema and its unpredictable nature, Parviz Kimiavi ponders if it exists in the filmmaker’s head long before the film is even brought to fruition. Daydreaming in the very point where history, documentary, meta fiction and elusive ideas intersect, he pulls the viewer into a strange, multifaceted world that is only possible if spinning 24 frames per second. Similar to Charles Dekeukeleire’s dada ‘thriller’ Histoire de détective (1929) or many New Wave offerings, his adventurous drama subverts our expectations, leaving us disoriented in an unreal place that’s simultaneously on both sides of the illusory gate...
4. The Story of the Voyages / Сказка странствий (Аleksandr Mitta, 1983) | A dark, bizarre and unorthodox fairy tale which boasts hectic energy and some brilliant set pieces, while following a couple of lovable characters on a larger-than-life journey through medieval Russia of a phantasmagorical dimension. Although it is a cautionary tale aimed at children, the grown-ups will likely find a lot to enjoy here as well.
5. The Red Shoes (Michael Powell & Emeric Pressburger, 1948) | Drenched in vivid colors and propelled by delightfully theatrical performances, this ballet-centered romantic drama is pure magic, especially during the mesmerizing 15-minute-long dance sequence that is a quintessential viewing for every movie buff.
6. The Doll Merchant / Nukkekauppias ja kaunis Lilith (Jack Witikka, 1955) | A hyper-stylized, infinitely charming genre mashup which satirizes totalitarian society, suggesting fantasy and childlike playfulness as weapons against the life-and-joy-draining bureaucracy. Taking cues from silent comedies, early avant-garde, German Expressionism and film noir, this dystopian, proto-Gilliam fairy tale brims with anarchic energy (and dutch angles). 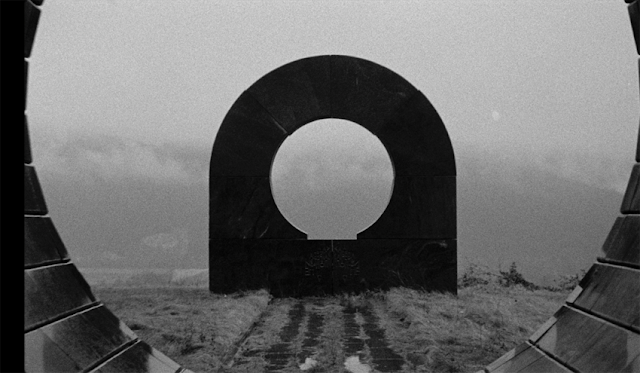 1. Last and First Men (Jóhann Jóhannsson, 2020)
2. The Painted Bird / Nabarvené ptáče (Václav Marhoul, 2019) | A cold, unapologetically harrowing war drama or rather, meditation on human evil, sparse in dialogues, but rich in astonishing B&W imagery.
3. Primal: Tales of Savagery (Genndy Tartakovsky, 2020) | Composed of four episodes of animated TV series Primal, this omnibus-fantasy is not only replete with gory scenes of primordial carnage, it is also imbued with raw, genuine emotion that stems from the unlikely relationship between the man and the beast.
4. Mortal Kombat Legends: Scorpion’s Revenge (Ethan Spaulding, 2020) | One of the most famous (not to mention most violent) fighting game series finally gets the adaptation it deserves - a B-movie-like cartoon whose angular artwork is in line with gritty, flesh-tearing and bone-crunching action scenes. 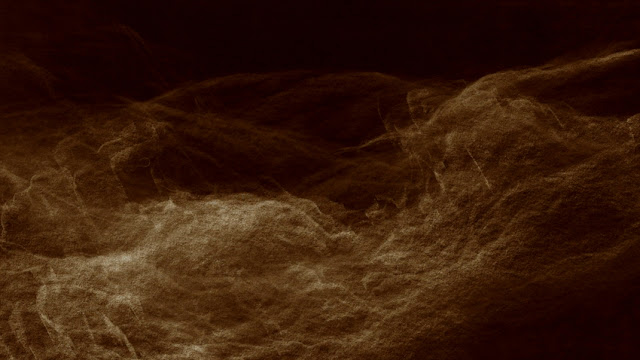