A Selection of Recent Artworks (XI) 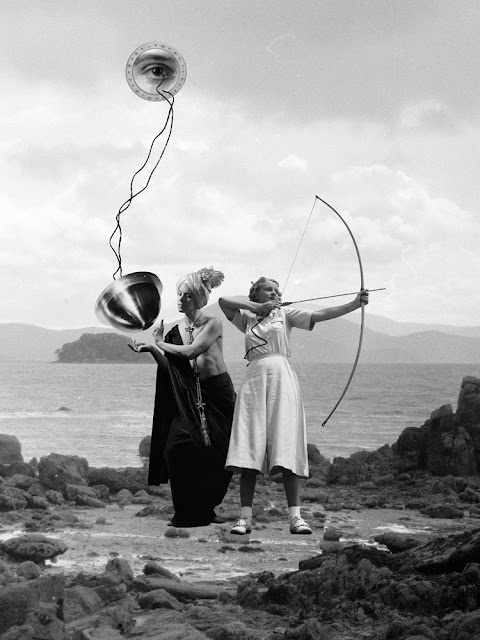 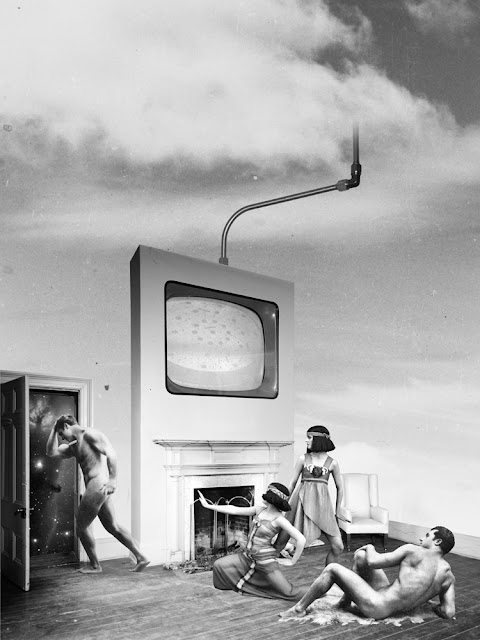 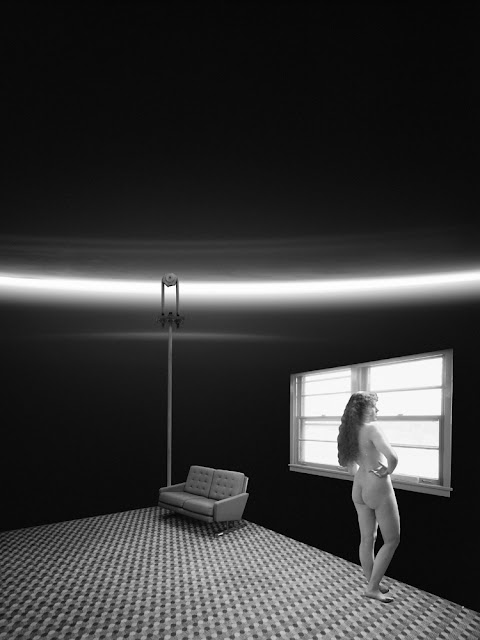 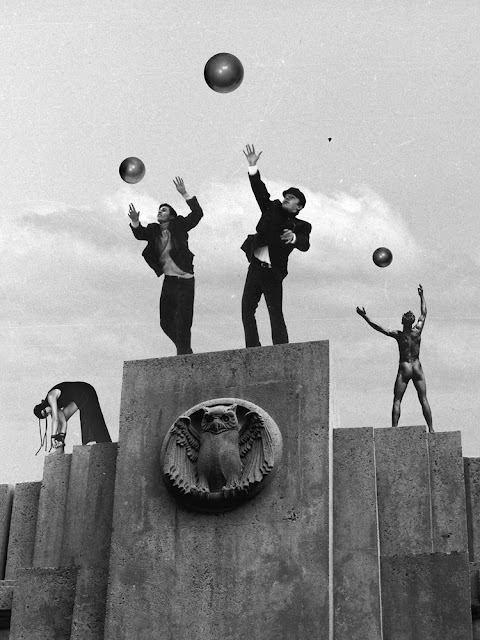 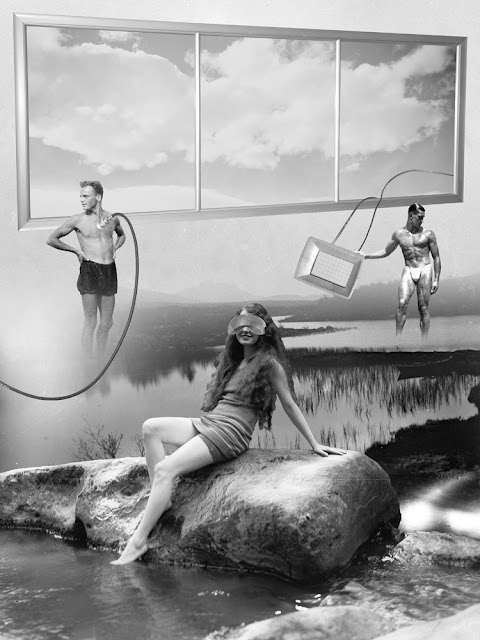 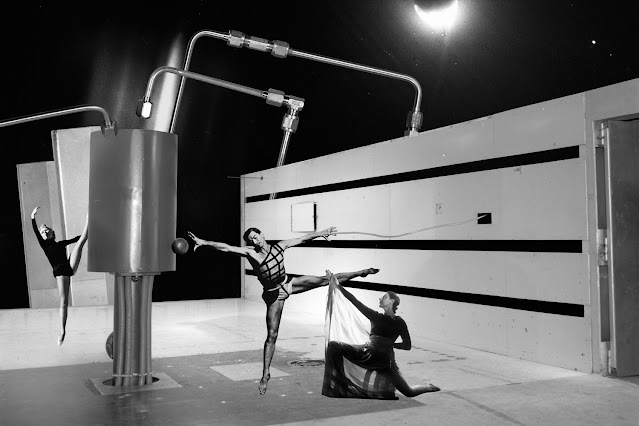 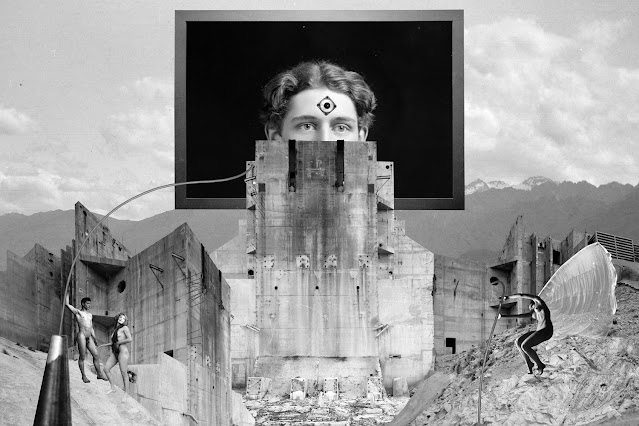 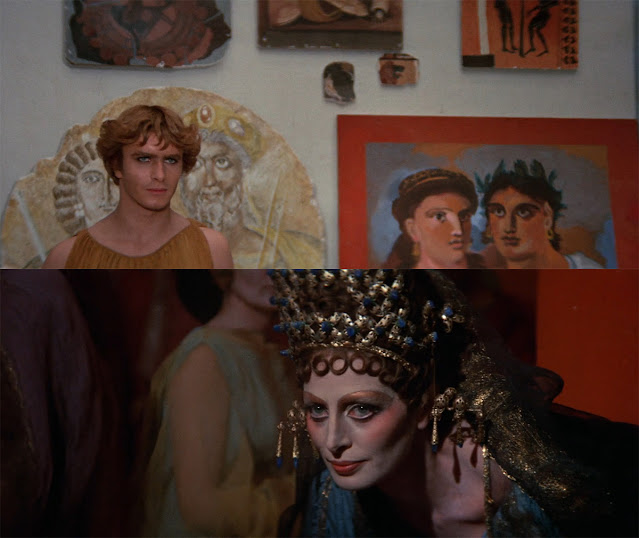 Dubbed ‘science fiction of the past’ by Fellini himself, Satyricon belongs to none of the presents – it exists beyond the ancient future, in a place unknown and unreal, imagined as timelessness that invokes the artist’s spirit into new, yet primordial lives. Bolder than any mythological hero, and more vivid than the colors of all seasons bleeding into an eternal stream of light, it flows like a dream (or the most delicate of nightmares) and it follows its logic, inviting you to a mysterious circus run by all perverse demons and deities, their tent fixed to remote corners of the universe. 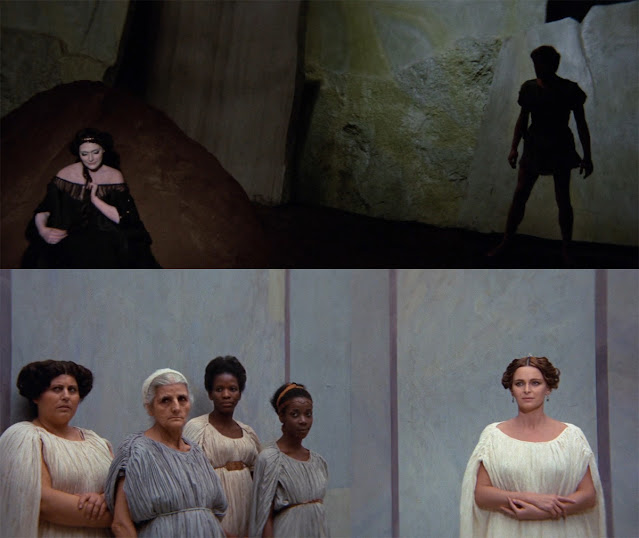 A sultry melody of dissonance, the coolly flame of widely open skies, and the boiling wave of thoughts roaming free, it devours your soul only to vomit it back shrouded in a glittering veil, and amalgamated with liquid entities of ultimate pleasure. Luridly beautiful, sublimely grotesque, overtly titillating and profoundly alienating, this pansexual phantasmagoria transcends genre conventions, always a grin away from a comedy, too enchanting to be a fairy tale, and thrice as visually exciting as an adrenalized adventure. Directed at the highest peak of creative madness and liberty, it licks your mind until its saliva reaches and electrifies your subconscious, simultaneously exploding and imploding it.

Out-kitsching the rambunctious flamboyance of kitsch, while turning a multitude of lies into ultimate truths, Satyricon acts as an erected hermaphrodite-parent breast-feeding the likes of Jodorowsky’s The Holy Mountain, Pasolini’s Trilogy of Life and Terayama’s Pastoral: To Die in the Country, Jarman’s queer cine-reveries, Angelidi’s Topos and Greenaway’s oppressive hyper-theatrics, Maddin’s The Forbidden Room and Rashidi’s Luminous Void: Docudrama, among its other wild children. 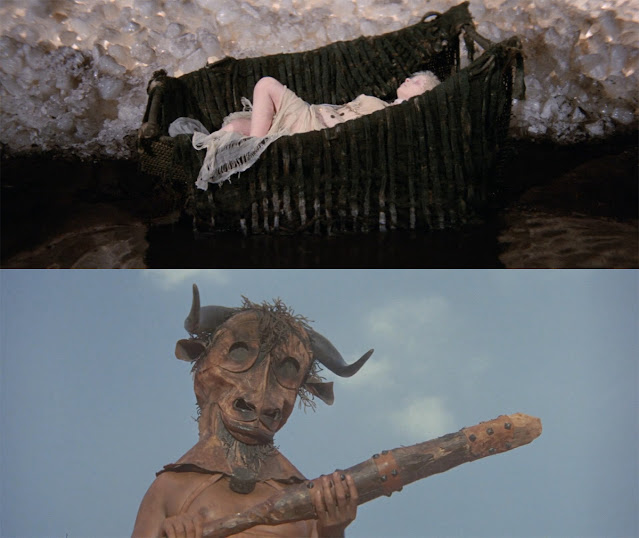