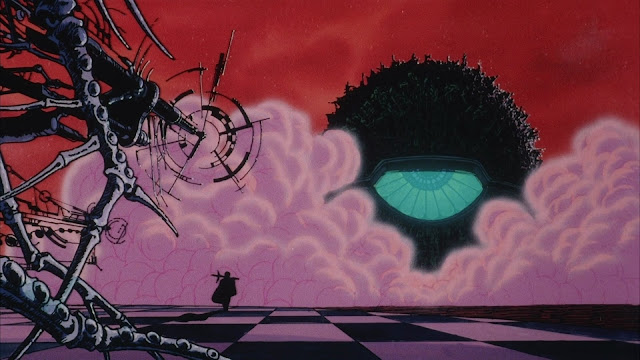 A couple of months ago, I was approached by one of the greatest contemporary filmmakers and a dear friend of mine, Rouzbeh Rashidi, with a request to draw up a list of anime he could delve into, which elicited the article I had been contemplating to write for quite some time. Although it encompasses 250 titles, Mission Almost Impossible: Recommending Anime is not a definitive list, because I'm pretty sure there are many omissions, both unintentional and deliberate. The world of Japanese animation is so vast, that the space for exploration appears inexhaustible! 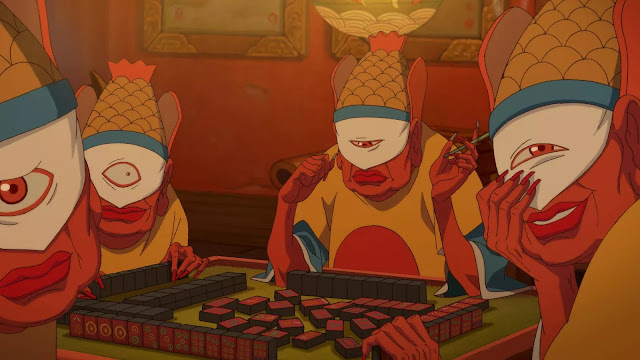 And if more than two hundred shorts, features, OVAs and series doesn't satisfy your appetite, maybe you'll find something to your liking amongst 20 anime-counterparts coming from other Asian countries, and sorted in order of personal preference.