In the Arbor of the Bitter Orange (Sarahjane Swan & Roger Simian, 2017) 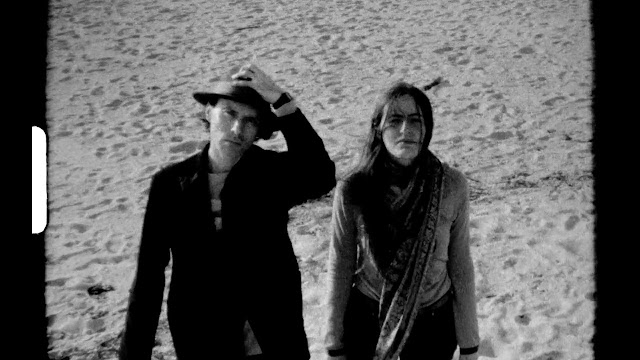 One of the most alchemikal collaborations between contemporary experimental filmmakers, In the Arbor of the Bitter Orange exudes with joy and love for creation. Beautifully shot on monochrome Super 8 by Scottish duo of Sarahjane Swan and Roger Simian aka Avant Kinema, it stars Daniel Fawcett and Clara Pais of The Underground Film Studio as a dandy, enigmatic couple harboring a great desire for the titular fruit which grows in the secret garden of a seemingly abandoned house.

Part (neo)surrealist exercise and part poetic exploration of the moving images' power, this seven-minute 'fantasy' enchants with its cinematic purity and sublime simplicity. The locations of the small seaside town of Espinho, Portugal, have a timeless quality attached to them, and the same goes for the quaint black and white visuals that give the impression of a long-lost film from the last century. They have a perfect accompaniment in the haunting, meditative soundscape - Gustav Holst's Venus reconstructed by The Bird And The Monkey (Swan & Simian's music-producing moniker) - lending the film its mysterious appeal.

Daniel & Clara have a whale of a time in their roles, especially during the orange-devouring scene which elicits a comedian out of Mr. Fawcett. Although credited as performers, they do not act, but rather live the slightly twisted reality from their colleagues' (impromptu) vision. After the super-grainy footage rolls backwards, their characters disappear in the rippled surface of the water (in a barrel?), suggesting their short adventure was but a slippery dream. 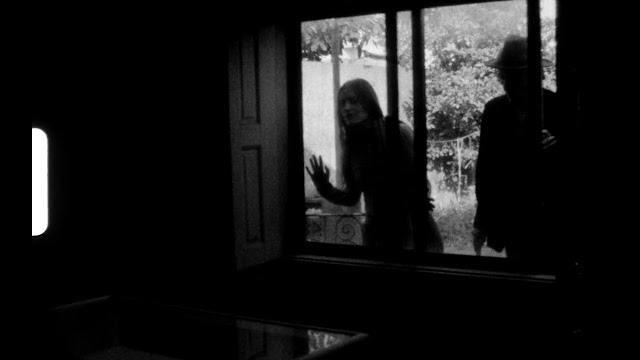 (The review is based on the private screener provided by the authors.)
Објавио Nikola Gocić у 10:05 PM