Focusing on the films released in the last three years, the 9th edition of cinematic favorites brings six features and twelve shorts ranging from brutal pseudo-historical epic to off-kilter subversion of possession horror to ultra-pulpy, deliciously (and deliriously!) trippy fantasy that appears like some hyper-stylized euro-trash sci-fi by way of Cronenberg mind-controlled by Jodorowsky. (The latter refers to Bertrand Mandico's perverse WTFery for French electronic music project M83.) One of the biggest surprises for me (who's not crazy about the western setting) is Emma Tammi's visually and aurally captivating slow-burn debut The Wind - a highly atmospheric psychological chiller / character study which boasts a wonderful central performance by Caitlin Gerard, and which I can still feel crawling under my skin. 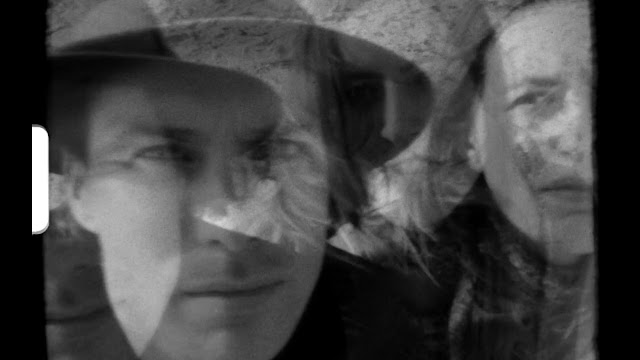