The intensive collage-making and, to a certain degree, my first solo exhibition which ended yesterday didn't leave me much time for film-watching, yet I managed to check out twenty something features and a dozen shorts. When it comes to the latter category, the absolute winner is Czech filmmaker Petr Makaj whose densely atmospheric 'mystery dramas' (for the lack of a better term) gave me strong Lynchian vibes, whereby his 2014 debut Eleanor (shot in Sarajevo, with Béla Tarr as the executive producer) sent some serious chills down my spine. So, keeping my fingers firmly crossed, I'm looking forward to our collaboration on his next project.

On the following list (which focuses on recent titles), you'll also find the latest offering from the cult director Nobuhiko Ōbayashi (Hausu) - a weird, playful and colorful, if slightly overlong ode to youth affected by war, as well as an enigmatic and unapologetically disorienting stop-motion fantasy from Chile, The Wolf House (La Casa Lobo), which takes a lot of cues from the renowned surrealist Jan Švankmajer. 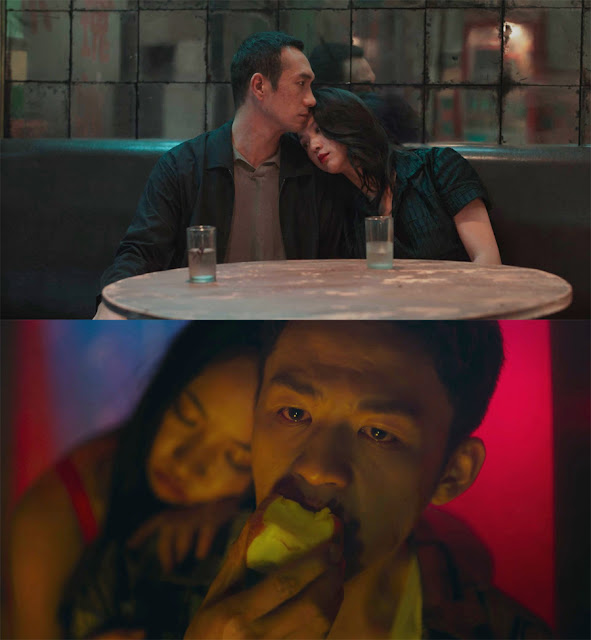