During the first month of 2019, collages were my primary focus (at least, that's what the latest 45 pieces claim), yet I did my best to keep in touch with the 7th art as much as possible (29 features + 7 shorts). The best viewing experience was provided by Alice Rohrwacher's Happy as Lazzaro (originally, Lazzaro felice) - a wonderful magic realist drama beautifully shot on 16mm and marked by Adriano Tardiolo's brilliant debut, whereas the title of the most dreadful film I watched in January goes to Gaspar Noé's Climax... And yes, I did enjoy Aquaman's cross between the Arthurian legend and Atlantis myth laced with references to Little Mermaid and the He-Man and Masters of the Universe cartoon. Besides, where else can you see Nicole Kidman wielding a trident in a movie co-starred by red-haired Dolph Lundgren? 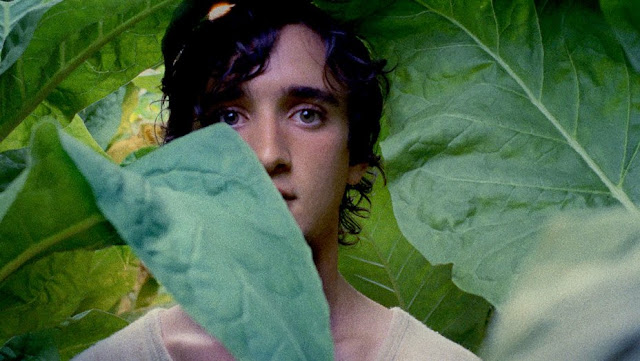