During the last 12 days of April, I seized the opportunity to fill in some blanks in my knowledge of the current experimental / underground cinema scene, as well as to get introduced to the works of the acclaimed Canadian independent filmmaker Mike Hoolboom. In other words, I watched more than 100 shorts and a few features, including the abridged version of the extensive Studio Diary series by Daniel Fawcett and Clara Pais, all thanks to The Hazel Eye Film Festival - a pretty cool online event currated by Eli Hayes and Jordan Mumford. So, for the starters, I present the list of 12 entries (one short film per day) most of which are available for viewing at their respective creators' official Vimeo or YouTube channels: 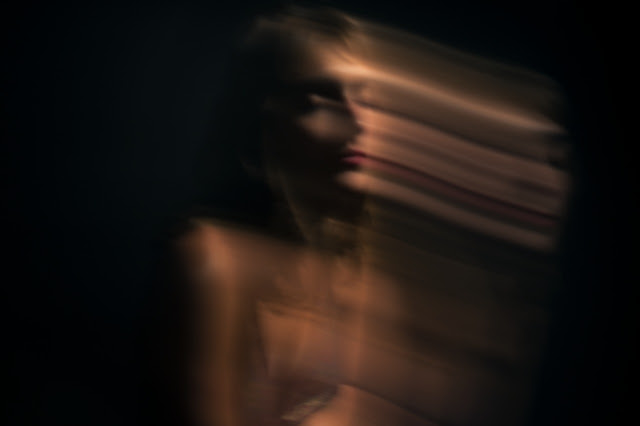 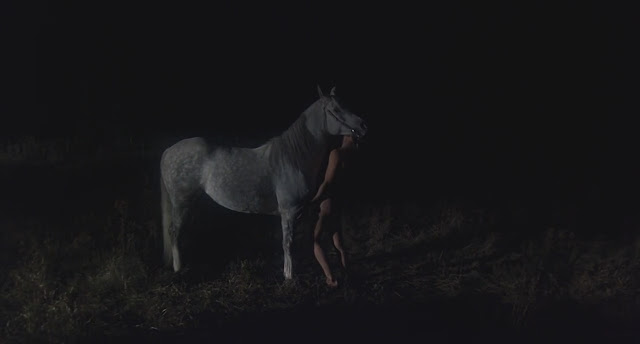