During October, I checked out (and in great many cases, enjoyed) almost 200 short films, by virtue of the great response to the Kinoskop call for entries which, I remind you, is still open, until the 10th of November. I won't reveal my Kinoskop favorites on this month's best of list, but you will find some hints, if you follow the festival's Faceboook page. As for the features, the number is much smaller (barely over 20), with one of a few re-watches being a great nostalgia trip to my childhood - namely, Filmation's cartoon Flash Gordon: The Greatest Adventure of All (1982). But, let's get back to the present. Top three big-screen experiences are reserved for Joaquin Phoenix's delightfully deranged one-man show Joker, and a couple of striking debuts - Marko Žunić's angsty, surreally disquieting, neo-Black Wave phantasmagoria Čuj mali čoveče (lit. Listen Little Man), and Susanne Heinrich's hyper-stylized, cynically deadpan post-modern dramedy Das melancholische Mädchen (aka Aren't You Happy?). 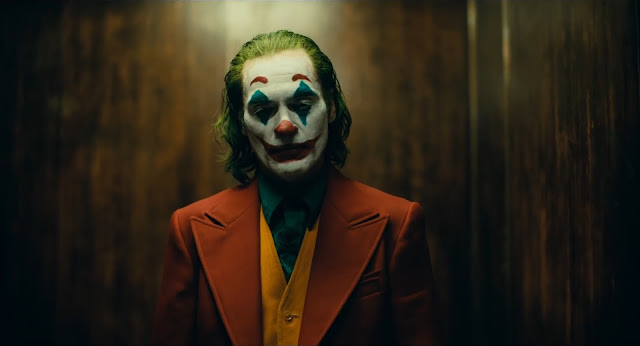 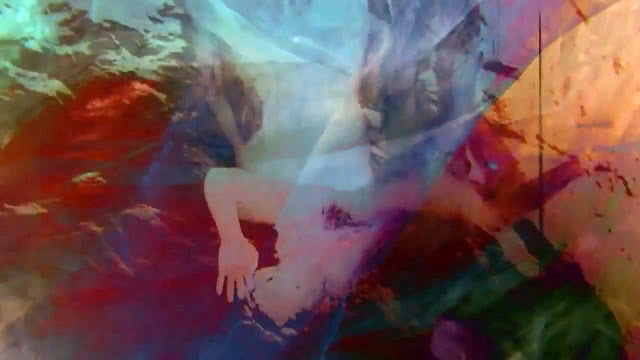