In his short debut which is dedicated to the Danish provocateur Lars von Trier, an up-and-coming Kenyan visual artist, Njoroge Muthoni (aka Njoroge Kelvin), competently portrays the last moments of a young revolutionary who is wrongly accused and sentenced to death. As the author notes in the official synopsis, the pour soul ‘reflects on the pain, vanity and the absurdity of the life he led fighting for justice’, with his words draped in the dense, oppressive darkness of minimalistic, impressively composed imagery. Although the protagonist’s thick English accent occasionally stands in the way of understanding his partly poetic and partly down-to-earth monologue, one can not help but admire the sheer power of Kiragu Wanjiku’s stark cinematography paired with the intense sound design. Chilling screams of social unrest fiercly penetrate the deathlike silence, as a fragmented narrative adopted from the essay Dead Men by Jante Juma leads us to a visceral denouement. The shocking found footage seen during the final seconds is stylistically out of sync with the rest of the film, yet it simultaneously feels like a logical conclusion of the irate tirade. 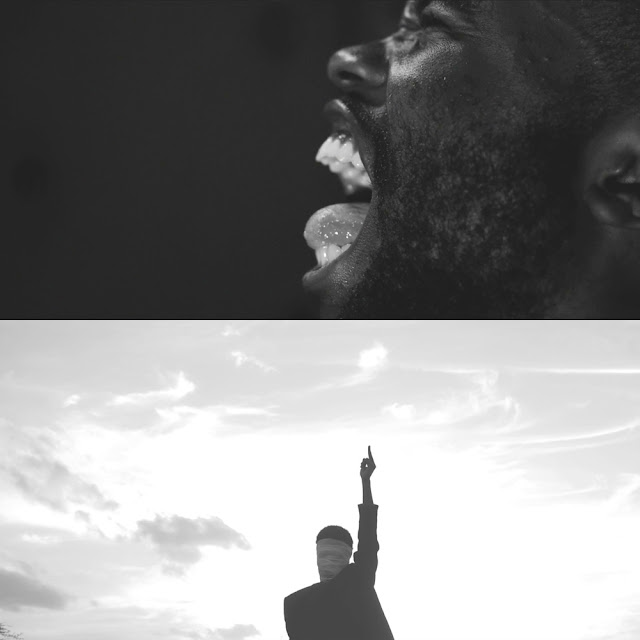