When Subject R disappeared from Neo-Heaven, he started to panic, whereas she remained calm, because she knew pretty well that the remnants of her Luna-C would soon become brighter. The last fragmentation of the Word wasn’t as successful as they hoped for, yet the mirror before them regained its ability to show them the worlds they had never seen before. Initially skeptical, they eventually realized that Nothing brought truncated salvation. 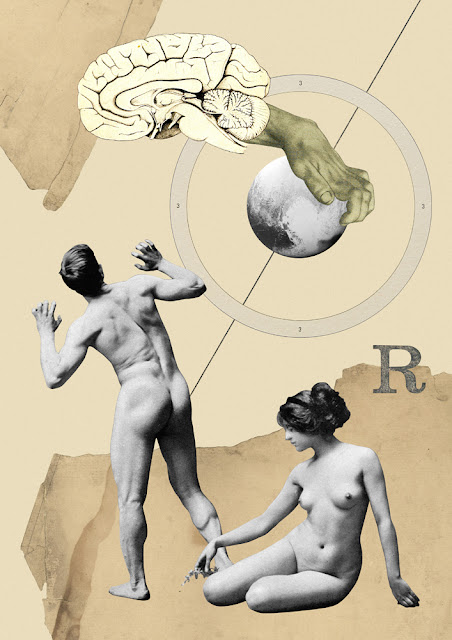 (open in a new tab to enlarge)
Објавио Nikola Gocić у 1:09 AM