Denying its title in the opening epigraph, True History of the Kelly Gang walks (or rather, carves) the thin line between admiration and condemnation of the notorious bushranger Ned Kelly (a tremendously intense portrayal by George MacKay), and plays out like a snarling, biting, unruly poetic and increasingly delirious punk western that bursts with anarchic energy, hypnotizes with its brutal viscerality, and features some of the most awe-inspiring, borderline surreal shots of the bleakly beautiful 'Outback', a compelling cast of grimy characters brought to life by virtue of expressive acting, and a healthy dose of f*ckingly good flickering which turns the final confrontation of Ned vs. the coppers into the nightmarish climax. Kurzel directs with an assured hand, often drawing bold moves in favor of the film's quirkiness (queerness?), and makes a troubled rock star out of his anti-hero, adding a welcome twist of modernity to the 19th century legend. 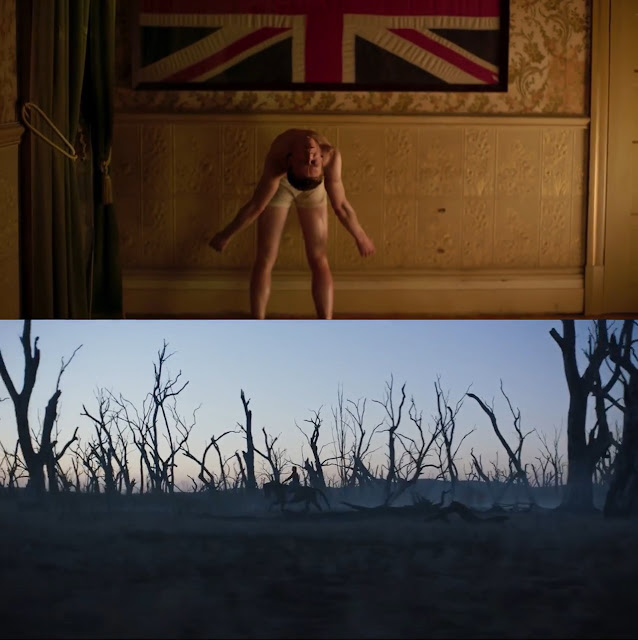