“Cinema is cinema. Church is church. Told the father. Did you ever see God in the house of the Devil?”
(João Viana, Our Madness, 2018)

The Cinematic Favorites series which started around this time last year continues, and the first edition of 2020 encompasses six oldies, six features released between 2000 and 2020, as well as six shorts - all first-time watches - which left the strongest impression on me. Its mid-section comes off as the most eclectic one, given that it includes, respectively, a formally challenging period drama composed of stunning tableaux vivants not unlike the masterpieces of Dutch masters + a brutal, deeply absorbing historical epic holding the power of an ancient myth + a satirical Russian thriller boasting cartoonish violence and great humor + a visually delightful anime which sees Masaaki Yuasa at his most mawkish and restrained + an exotic mood piece of dreamlike qualities co-produced by France, Portugal, Mozambique, Guinea-Bissau & Qatar (sic!) + a teen rom-com which totally caught me by surprise with its unaffected performances, hints of magic realism, and tongue-in-cheek self-awareness. 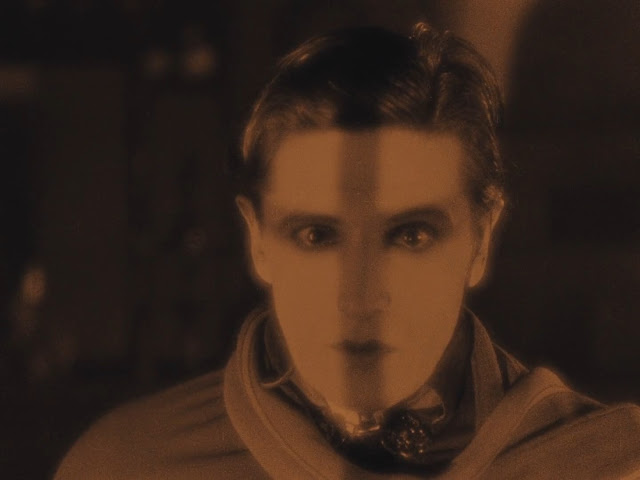 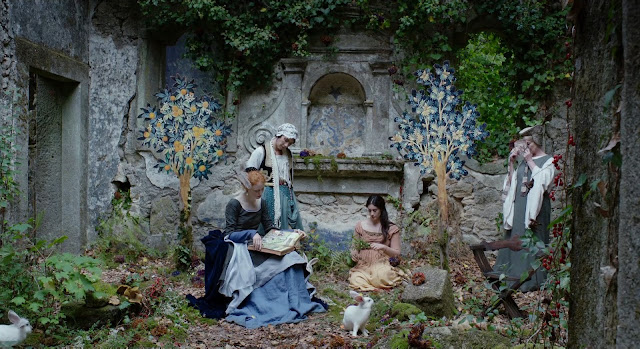 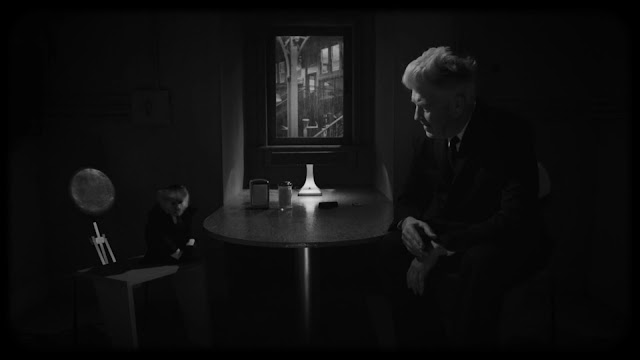