Officially, the second edition of Kinoskop festival has ended, but the spirit of celluloid cinema lives on! In addition to the entire Music Videos selection which was one of this year's novelties, there are ten films publicly available on their respective authors' Vimeo/YouTube/official pages. Just click on the titles to watch them!

Nordic Grammar (Kaspar Peters, 2019) / Audience Award (along with The Man Who Became Everything, 2020, by Michael Alexander Uccello) - a hauntingly beautiful mystery in which interior and exterior spaces become the extension of the heroine's deteriorating state of mind. 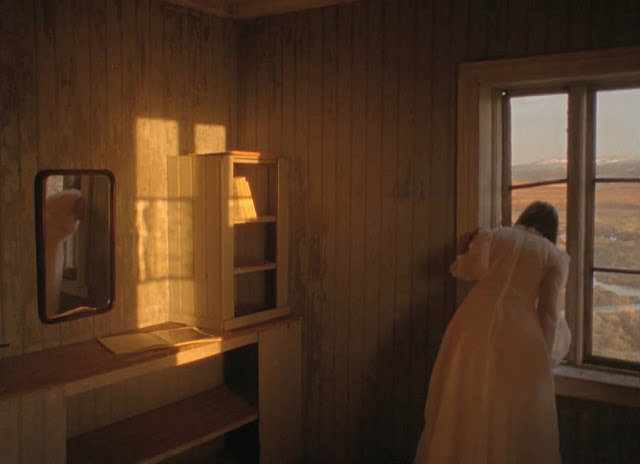 My Selves Dissolving (Danielle Wakin, 2020) - meta-existing in a phantasmagorical realm of rambunctious psychedelic abstractions and introspective pseudo-occult rituals charged with glam eroticism, this has to be one of the most bewitching shorts, both aurally and visually, that I've seen this year. 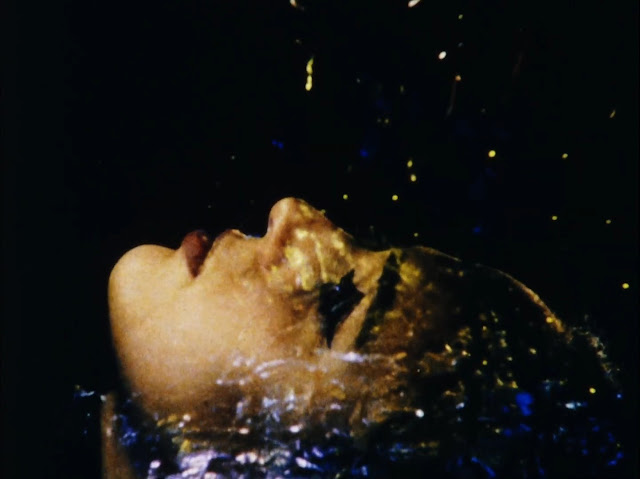 A Body Travels in Darkness (Kyle Ryan, 2020) - if you are a fan of David Lynch's early experiments, don't miss out on this dark, head-scratching piece set in an alternate reality. 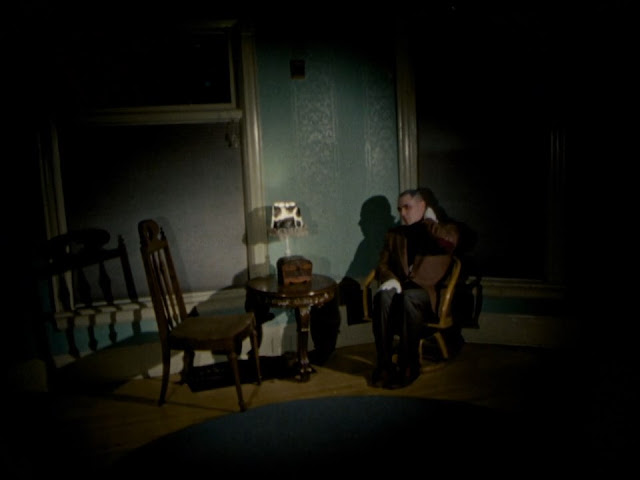 Inventory (Joeri De Jongh, 2020) - a tastefully humorous look at one woman's struggle with boredom during the lockdown we've all experienced during this year. (Cat people should know that there's a beautiful feline appearing in a supporting role.) 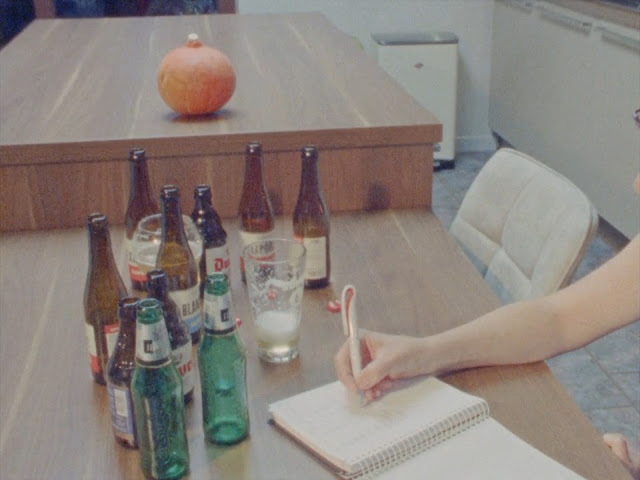 Espinado (Ivan Cordeiro, 2019) - an uplifting Super 8 documentary on Martin Espino, a composer of indigenous Yaqui and Tepehuano ancestry whose music harkens back to the exotic past... 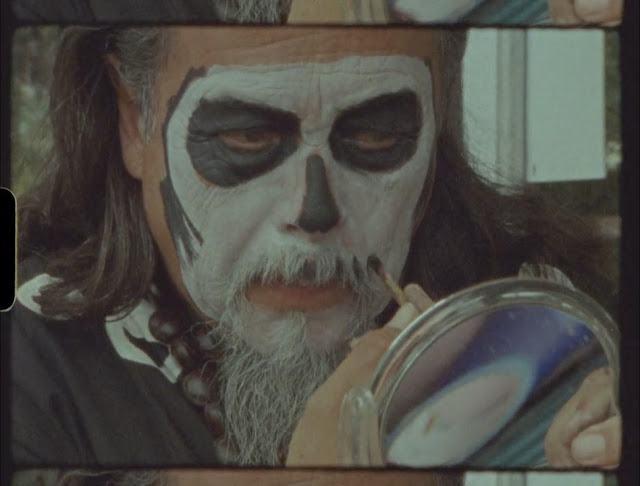 Roadtrip (Isabel Padilla, 2019) - only two minutes long, this is an absurd, delightfully weird deconstruction of a road-movie happening in the middle of... where? 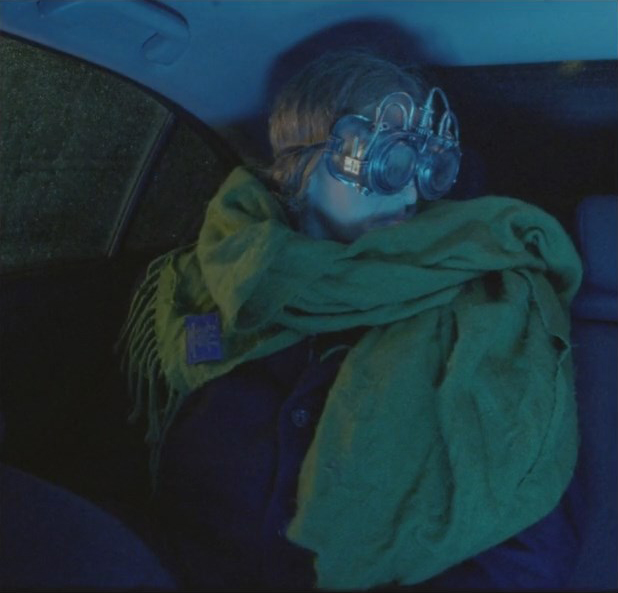 Crumbs #3 (Cinema Trailer) (Jack Wormell, 2020) - a droll parody of blockbuster trailers, as well as a prickly comment on the hyper-production of landscape films. 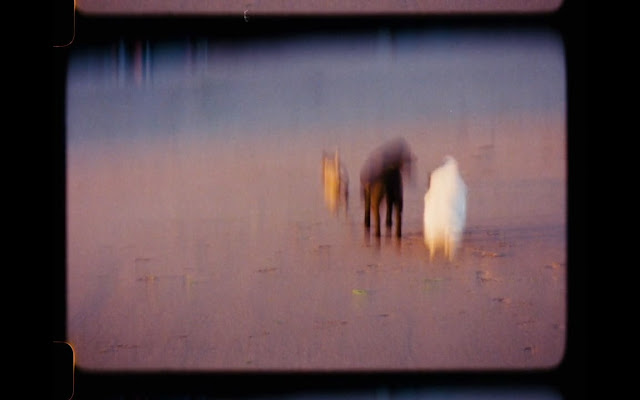 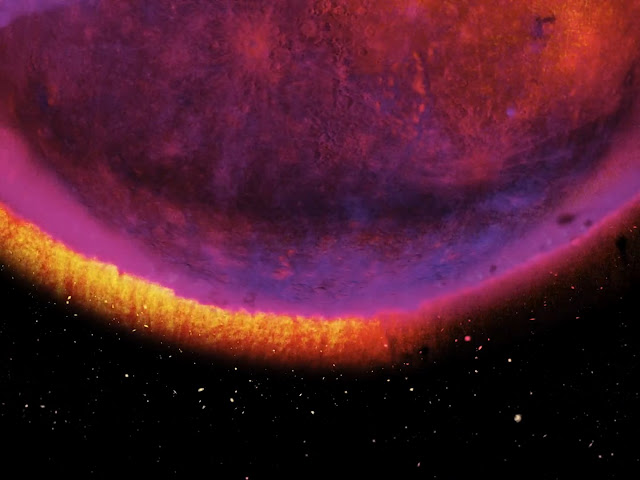 The Lovers (Justin Brown, 2020) - a meditative romance of ethereal superimpositions which lulls the viewer into a dream state... 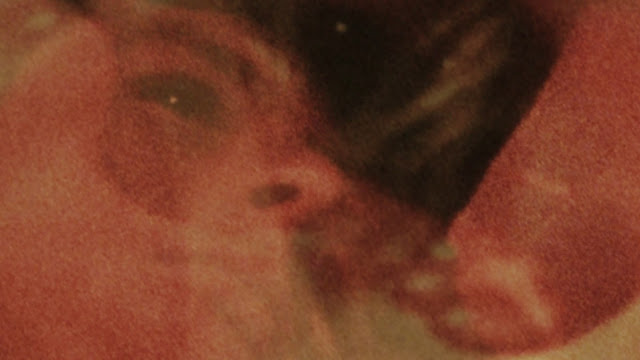 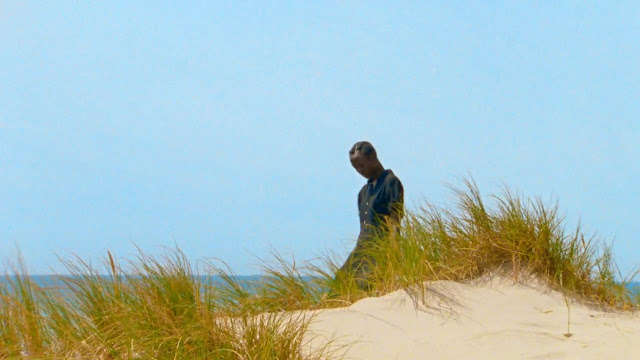