The idea behind Kinoskop spinoff is to promote publicly available celluloid films after the end of the festival season. As the title suggests, its second edition focuses on the alchemical and performative properties of experimental cinema, bringing together six shorts released during the last decade. The first in line is Chris O’Neill’s delightful one-taker Me the Seagull and the Sky which reflects on a moment of oneness with the world through a borderline-hypnotic monologue delivered in a brilliantly deadpan manner (and with an irresistible Irish accent) by Naoimh Looney.

Flickering the viewer away into another, ‘structuralist film’ reality is Homo Sapiens Project (161-170) by the prolific filmmaker and founder of Experimental Film Society Rouzbeh Rashidi who transmutes a couple of Hollywood trailers – for Brian de Palma’s thriller Black Dahlia and 2008 remake of The Day When the Earth Stood Still – into a cryptic ‘cine-entity’ akin to an imposing and foreboding alien transmission.

Edge of Alchemy by American artist Stacey Steers rips open the portal to a whole new dimension where Mary Pickford and Janet Gaynor find themselves as protagonists of a stunningly beautiful and somewhat disconcerting phantasmagoria brought to life by virtue of the imaginatively employed found footage and collage animation. This externalization of women’s innerscapes boasts not only the eye-pleasing visuals, but also a hauntingly immersive score composed by the Quay brothers’ frequent collaborator Lech Jankowski.

Remaining in a fantasy realms, we are taken into a hidden Arcadian grove inhabited by mythic creatures living in harmony with nature. A creek, the Moon and an oak tree whisper ancient secrets of two humans, but one artist Daniel & Clara whose spiritually uplifting Super 8 wonder Espectros Da Terra had the Belgrade premiere at the inaugural edition of Kinoskop in 2019.

Ieva Balode of Baltic Analog Lab proposes ‘cross-cultural, cross-sexual and humanitarian equality’ in her elegant, seductive and socially conscious blend of dance and landscape film Equal Tense that was commissioned by Latvian Centre of Contemporary Art. Draped in a soft, dream catcher-esque sonic veil, her hyper-grainy B&W cinematography is sure to enchant any celluloid cinema aficionado.

Closing the selection is Justin Tyler Close’s poetic exploration of grief, loss and rebirth in The Arrival – a surreal, childlike performance turned healing ritual set in the post-apocalyptic-like ruins of artist Lita Albuquerque’s home studio lost in the Woolsey Fires in 2018. Its inviting imagery and evocative cello-score are perfectly matched in this wordless love letter to everyone affected by climate change.

Click on the titles to watch the films!
Total duration - 54:11 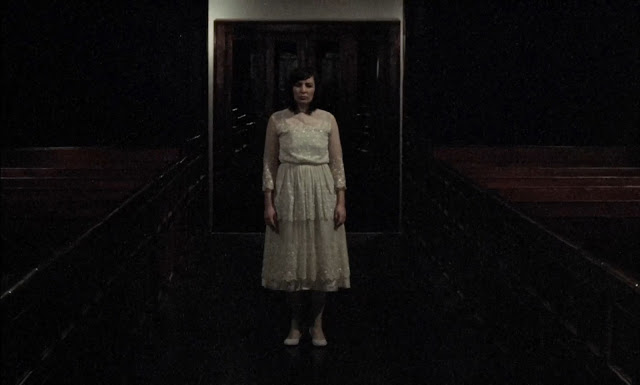 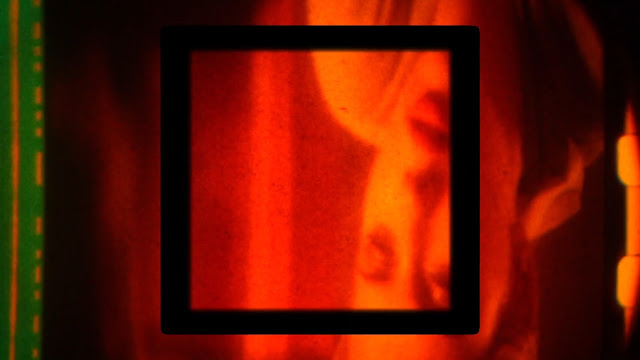 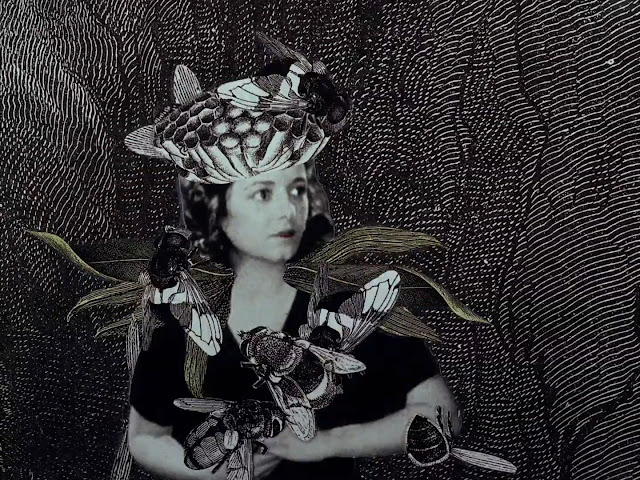 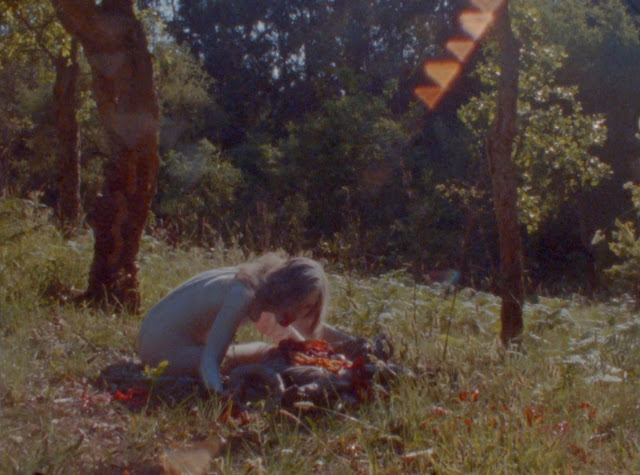 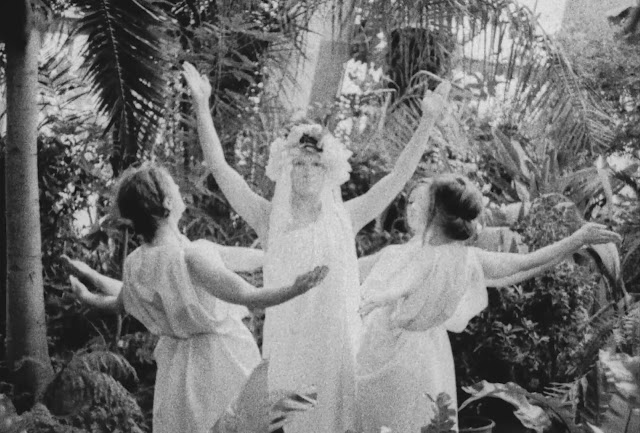 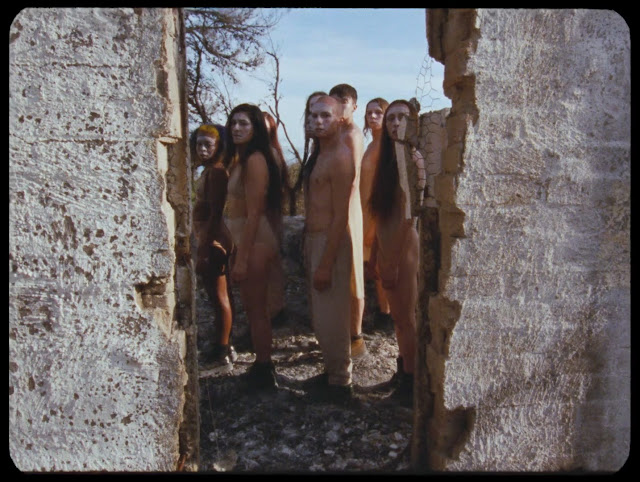