Saying that 2020 was challenging would be a severe understatement, given that it turned our reality upside-down, and made it appear borderline surreal (or rather, apocalyptic). When I (reluctantly) look back at it, I am instantly overwhelmed with a bizarre and bewildering mixture of discordant feelings. However, I am grateful to have persevered, and only time will be able to tell how deep my psychological scars are. Although it is hard to speak of personal accomplishments while the world is crumbling down, I will take the liberty to summon up my brightest moments of this extremely dark year.

My collage obsession continued to grow which resulted in close to 300 new pieces, including three short films which I dubbed 'motion picture books' - Untold, In Search of Tanatos and Seven 77 - brought to life through the music of my friends Jelena Perišić (Kemmer), Predrag Karanjac (Mother Beth vs Blondie) and Marko Dabetić (Tearpalm), respectively. Based on the ideas by NYC-based musician & film director Martin Del Carpio, I created visuals for two of his films, Kindle and LOS, which were officially selected by several festivals. In November, Untold and Seven 77 were screened at the 2nd edition of IMAGE PLAY ► International Video Art Festival beautifully organized and curated by Hernando Urrutia, with the event taking place in the mind-blowing auditorium of the Municipal Theater Baltazar Dias, in Funchal, Portugal. Untold also played as a part of the 15th Fonlad Festival of Video Art and Performance. 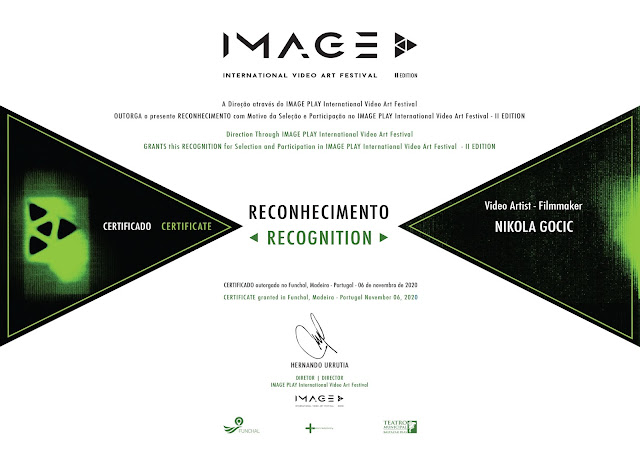 MeleM (lit. balm, salve) - my second solo exhibition - was held in cafe bar Julijan Djupon in my hometown of Niš, in July and August, and I took the opportunity to show bits of experimental work by artists with whom I collaborated on numerous occasions - Rouzbeh Rashidi's Homo Sapiens Project (101), Daniel & Clara's Espectros Da Terra and Martin Del Carpio's Auricular Confession. I would like to send many thanks to my friends and family for the support, as well as Julijan Djupon staff for their help in organization, and all the visitors who showed interest in my artwork. September was marked by minimalist, Japan-inspired collages that I designed for the upcoming project by German composer and filmmaker Martin Gerigk, and by a promotion of several collages on the theme of body in non-profit online magazine Libartes (currently, their website is under construction). Three 'chapters' of my extensive Bianco/Nero series - La Culla della Strega, Niccolò: L'Avventura Cosmica i Pulcinella è Morto! - were presented at online exhibition New Balkan organized by artists' platform Vijuga, in October. 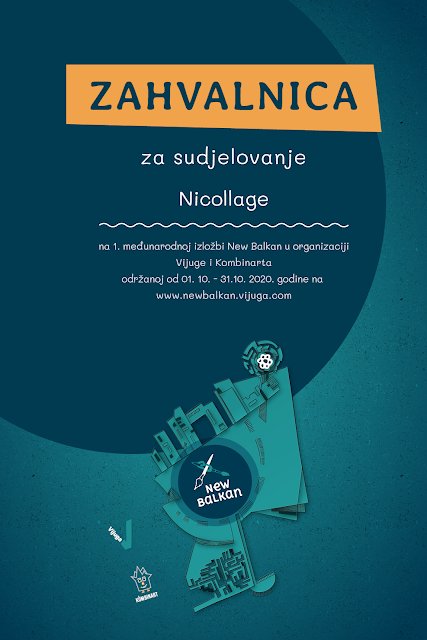 Most of October and November were fueled by preparations for the sophomore edition of Kinoskop which I co-curated along with three wonderful, witty and dedicated people - Marko Milićević, Ejla Kovačević and Aleksandra Dalichow. During Zoom Q&A sessions, four of us had the pleasure of meeting and speaking to more than 40 participating filmmakers - the champions of celluloid tape - who were eager to share their insights into creative process and challenges they were faced with, supporting our idea of an analog cinema community. Add to that favorable Vimeo statistics, and Kinoskop 3 is very likely to happen in 2021!

Finally, December saw the publication of the second book by Experimental Film Society, Luminous Void: Twenty Years of Experimental Film Society, to which I am deeply honored to have contributed with five of my essays. Edited by Rouzbeh Rashidi, Maximilian Le Cain and Atoosa Pour Hosseini, Luminous Void 2 'examines the ideas and impulses that animate EFS as well as the practices of many of the filmmakers associated with it' and features texts by 'noted critics and curators from across the globe'. For me, this book represents the most important milestone in my orbiting around EFS so far. 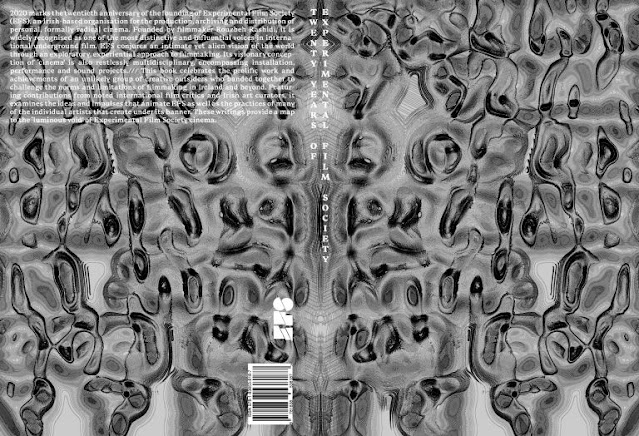 Invigorated by these delightful memories, I move on into 2021, and hope that all of you make the most of it. I wish you good health, frequent strokes of luck and the abundance of art, perhaps in autumnal colors... Happy New Year! 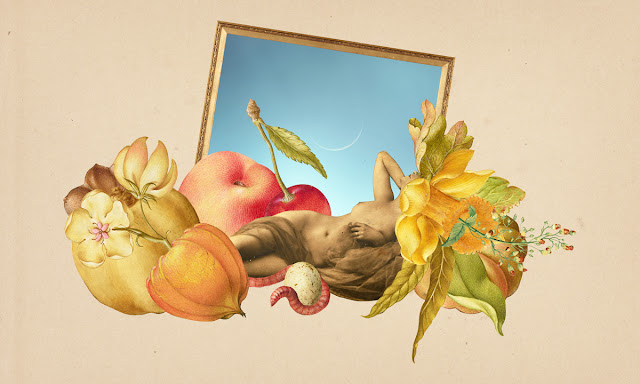