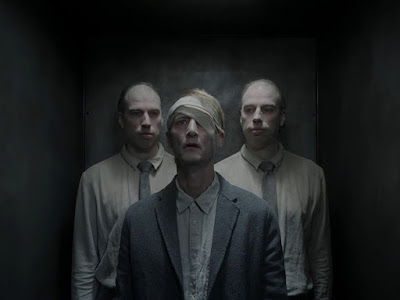 “Life always mocks us. It makes you mistake the end with the beginning.”
Sparse in dialogue, and heavy on visual lyricism, Jo Sol’s contemplative, slow-burning and strangely life-affirming ode to death is a film of immense spiritual power and heart-wrenching pathos, especially during the second half. Stunningly shot by Daniel Vergara on breathtaking locations of Aragonese mountains, it has its transcendent mystery resting in sorrowing silence which is only occasionally broken by half-whispered words, diegetic sounds of nature, and absorbing, emotionally intelligent score by Juanjo Javierre. Sol’s taut direction and superb, largely physical performances by the entire cast add an extra air of gravitas to the ritualesque proceedings.
3. Oscar Wilde’s the Nightingale and the Rose (Del Kathryn Barton & Brendan Fletcher, 2015) 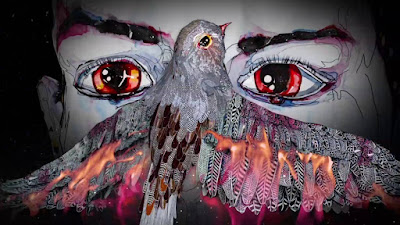 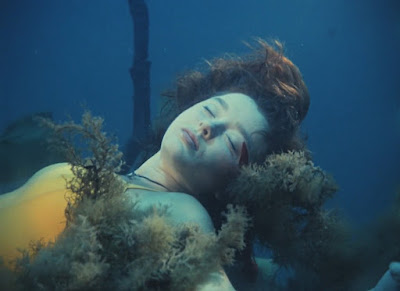 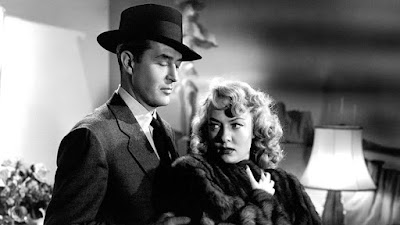 Commanding his role with a subtle blend of gentleman’s demeanor, ominous seductiveness and dark humor, Ray Milland steals and owns every scene he’s present as the titular Mephistophelian figure in John Farrow’s highly atmospheric film-noir. Shadow-filled interiors and foggy exteriors that wouldn’t feel out of place in a Gothic horror are the perfect setting for his unpredictable appearances and sudden disappearances, as well as for all the dirty tricks and string-pulling in political matters which the story revolves around. Adding an extra ‘oomph’ to the stark visuals are the surreal, Dalí-esque murals in the apartment where Nick settles one of his marionettes...
6. The Return of Tragedy (Bertrand Mandico, 2020) 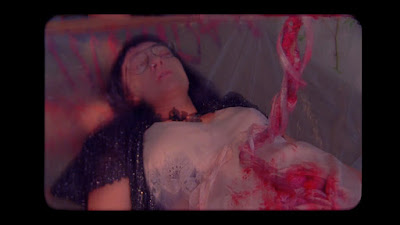 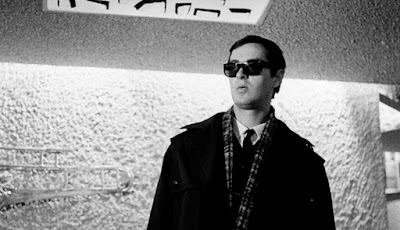 Entirely set in a classy nightclub – a microcosm of Czechoslovakian society back in the days, Before Tonight Is Over employs brilliant improvisation and intimate camera angles to introduce the viewer to the customers, gradually revealing their weaknesses, disillusionment and unfulfilled desires. In spite of being virtually plotless, depicting borderline-banal encounters and conversations between the increasingly drunk people, the film rarely fails to engage, slyly concealing an edgy satire of the oppressive regime beneath its utterly charming veneer. This hidden gem of what’s now Slovak cinema feels like a missing link between Buñuel’s El ángel exterminador and Khouri’s Noite Vazia.
8. The Awakening of Lilith (Steven Adam Renkovish, 2021) 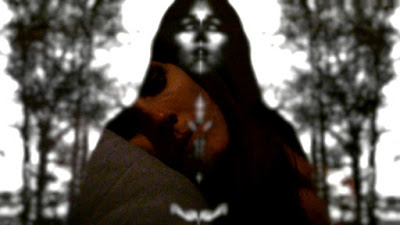 Anchored in a dedicated central performance by Brittany Renée Smith, Steven Adam Renkovish’s feature debut – a ‘cinextension’ of his delightful 2017 short Fugue – is an ambitious, neatly directed psychological drama dealing with the loss of a loved one, and the process of grief. It is told from the perspective of a titular heroine – a young woman whose fiancé mysteriously disappeared, and as such, it pulls you down the hole of her subjective reality distorted by anxiety, depression and the feeling of guilt. Lilith’s fragile inner state is often reflected in dimly (candle) lit interiors where DoP Thomas Springer makes the most out of the tight budget, with some of his forest shots (particularly the opening one) being memorable for their almost ghost-like quality. The excellent use of music, ranging from classical tunes to eerily ambient pieces, complements highly atmospheric proceedings which seem to be heavily influenced by Bergman and Lynch.
9. Chunmong / Empty Dream (Hyun-mok Yoo, 1965) 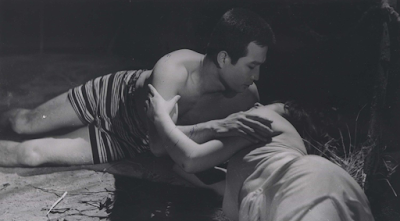 A surreal remake of Japanese pinku flick Day-Dream (originally, Hakujitsumu, 1964, by Tetsuji Takechi), Empty Dream is anything but empty, all by virtue of its often witty Kuleshov montages, silent cinema references, quaint set design inspired by German Expressionism, and stream-of-(un)consciousness narrative reminiscent of European avant-garde. Sparse in dialogue, but rich in cinematic visuality and odd musical textures, it is one of the most offbeat Korean flicks that I’ve ever seen... You’ll never look at dental care (and dentists) the same way again!
10. American Cyborg: Steel Warrior (Boaz Davidson, 1993) 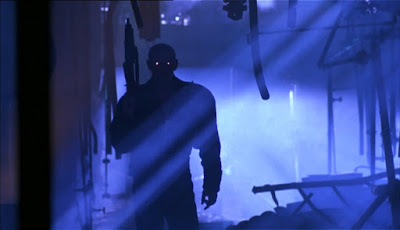 Mad Max meets The Terminator in a Children of Men-like scenario populated by radioactive cannibals, and gangs of Rocky Horror Picture Show fan(atic)s! And the big bad cyborg – sent by the ruling AI system to eliminate the only fertile woman (whose name is oh-so-Biblically Mary) and her canister-bound fetus – ‘bleeds’ just like the androids from the Alien franchise... and did I mention that he has a regenerative ability which makes him a tough bastard to kill? So, originality is obviously not the film’s forte, yet it firmly stands as one of the most entertaining and visually appealing B-actioners that I’ve had the pleasure to come across, and get some serious ‘Walter Hill in his Streets of Fire element’ vibes from. Joe Lara as a mysterious hero, Austin, and Nicole Hansen as Mary both have good looks which often compensate for their slight lack of charisma, and they even share a couple of touching moments somewhat reminiscent of Blade Runner, whereby John Saint Ryan gives a commanding physical performance as a menacing, murderous machine. The supporting cast seems to have a whale of a time chewing the scenery of post-apocalyptic grandeur – demolished cities, underground laboratories, abandoned factories and damp sewers planted with mines, all beautifully captured in Avraham Karpick’s cinematography accompanied by Blake Leyh’s pounding techno-rock score.
Објавио Nikola Gocić у 4:44 PM