Programmed by the international short film community, My Darling Quarantine has reached the sixth week of its existence, with the latest seven shorts marking the strongest and strangest selection so far. 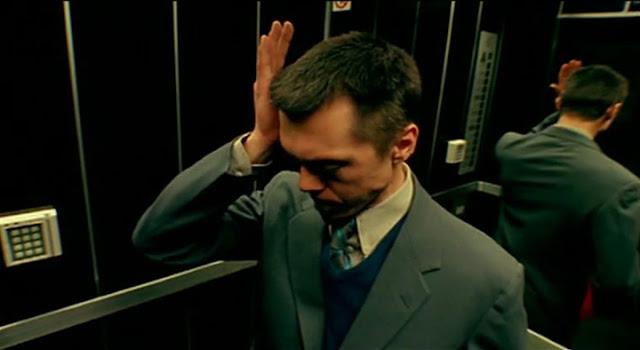 Suggested by Mariana Hristova of Balkans Beyond Borders & Eastern Neighbours Film Festival, the first (and the longest) entry, Hotel Rienne, could be described as the Swedish Groundhog Day, although its protagonist - a white-collar everyman named Henry Dahlberg - experiences his time in a more twisted way than Bill Murray's Phil. Co-directors Ola Simonsson & Johannes Stjärne Nilsson helm their story with assured joined hands, realizing the comic potential of Henry's stressful situation and literally toying around with the glitchy, Twilight Zone-ish chronology. The titular place is where the fellow 'time-sufferers' gather to party, after accepting the invitation from a mysterious smiling man who gives off a meek Lynchian vibe. 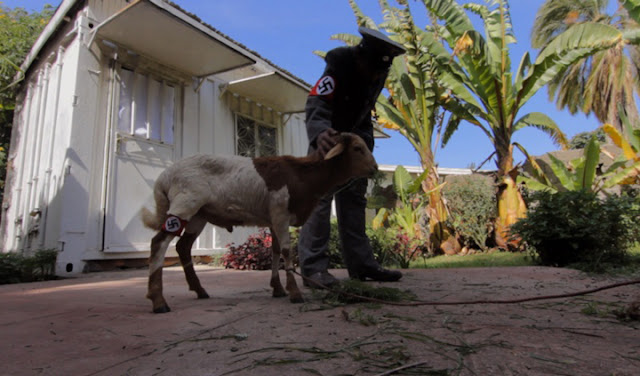 Following is the recommendation by Carla Vulpiani (Varicoloured), Here Come the Problems (originally, Chigger Ale) directed by Miguel Llansó (of Crumbs and Jesus Shows You the Way to the Highway fame) under the moniker of Fanta Ananas. In the absurdly funny fashion that will become the norm in his two features, especially the latter one, he casts his frequent collaborator Daniel Tadesse as a Hitler impersonator who is also a laughing stock of a small, dance-loving community in Addis Ababa. What makes this eccentric anti-fascist comedy with a crazy heart quite memorable is its pop culture-related unpredictability culminating in an admirably head-scratching sci-fi epilogue. 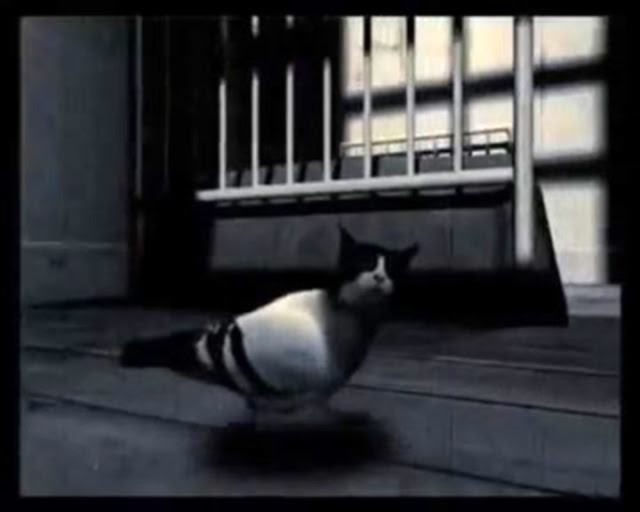 Lotte Kircher of Internationale Kurzfilmtage Winterthur presents Carl Stevenson's dystopian fantasy Contamination which takes the viewer into a disturbing futuristic world where genetic engineering has gone seriously awry. A cat-headed pigeon lurking in a shadow-draped room during the initial half is just one of many bizarre hybrid creatures roaming the gray streets in a series of darkly surreal images. Stevenson combines 2D and 3D animation with a Super 8-like patina and brooding drones to a stunning effect, establishing a gloomy atmosphere of nature backfiring for being disrespected. 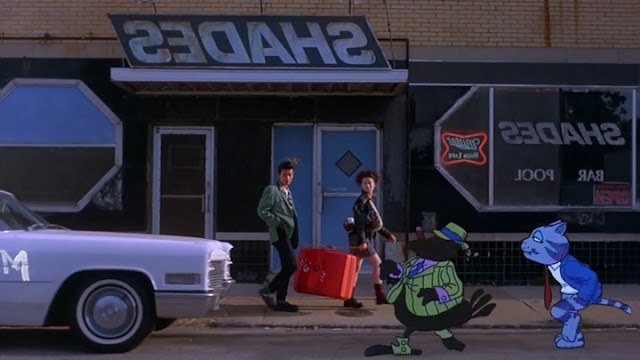 Hailing from Australia is Soda_Jerk's The Was introduced by Sigrid Hadenius of Uppsala Short Film Festival. It is the second offering to lean on pop culture (as well as hefty dose of arthouse) references and it does so in an amusing way, through a wildly cinematic collage that often feels like a movie buff's wet dream. Borrowing from various directors, including Ralph Bakshi, Jim Jarmusch, Walter Hill and Richard Linklater, just to name a few, it sees Edward Scissorhands without a ticket in a Mystery Train, John Travolta taking a subway ride with The Warriors, as well as Marge and Maggie Simpson stuck in a car surrounded by the Thrashin' baddies. And there are many more fictional characters, both live-action and animated, meeting and colliding in the imaginatively edited mash-up accompanied by The Avalanches' dreamlike 'sampledelia'. 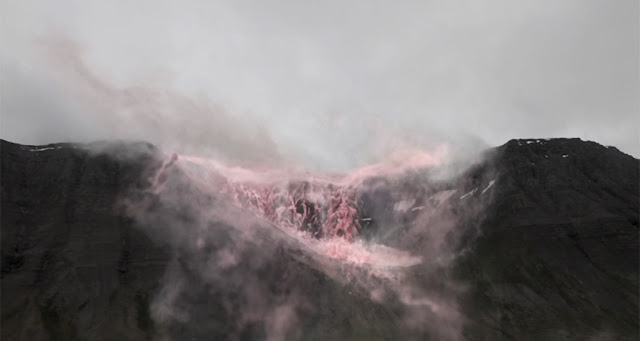 Diana Mereoiu (Vienna Shorts) singles out Mihai Grecu & Thibault Gleize's Exland that's currently available for free viewing with the stayhome code at Vimeo on Demand platform. A silent ode to the magnificence of northern landscapes and simultaneously, a critique of a consumerist society, it portrays a stoic struggle of the snow-covered fjords and mountain tops against equally monumental man-made structures of steel and neon lights that have lost their purpose in what appears as a post-apocalyptic wasteland. An alternative use of landscape - this time of the southern kind - is proposed by Canadian filmmaker Ryan McKenna in his poignant documentary Voices of Kidnaping (Voces del secuestro) which marries deeply personal radio messages to the unresponsive calm of the Amazon jungle where FARC kidnappings has been taking place. Combined with the delightfully retro 16mm cinematography, the verbalized sincerity of orginary people trying to reach their loved ones (despite the slim chances of their voices ever being heard) comes off as devastatingly outlandish. 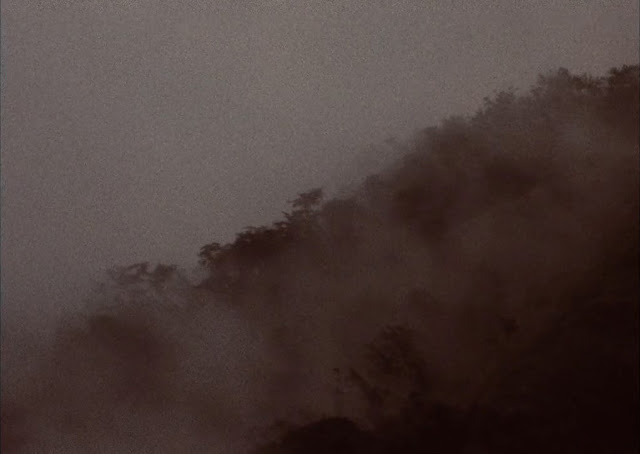 Finally, Candice Costa and Luce Grosjean of Miyu Distribution let us discover an intimate portrait of a woman battling anorexia in Martina Scarpelli's minimalist B&W phantasmagoria Egg. The pairing of a dejected voice-over narration and body distortions achieved through the means of a highly stylized animation (think György Kovásznai's 1979 feature Foam Bath) proves potently disconcerting, with the square image format plunging us into a claustrophobic inner universe of the protagonist... 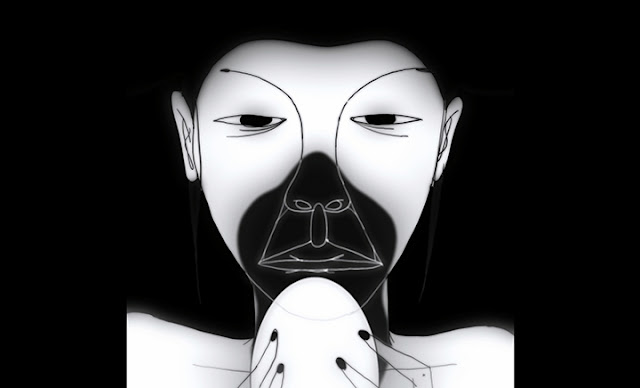