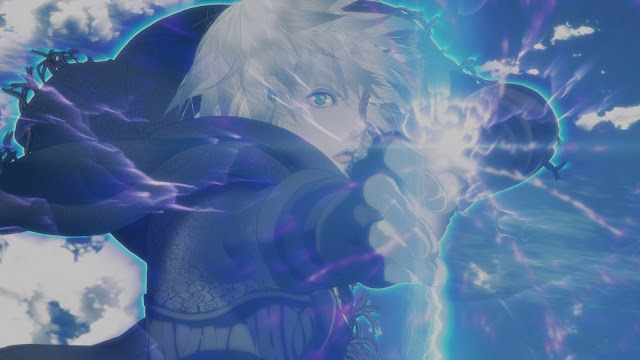 The first hand-drawn anime with 4K HDR quality, Akira Saitoh's directorial debut favors hyper-style over substance, placing the emphasis on the showcase of technological prowess. Dazzlingly beautiful, it plunges the viewer into a magical world where a one-eyed heroine and her raven familiar face larger-than-life creatures and ancient spirits in a seemingly never-ending battle.

Given the film's brief running time (only three minutes sans the ending credits), this flamboyant fantasy leaves you craving for more, and with no answer to who or what is Sol Levante, although the literal translation from Italian (Rising Sun) indicates the new dawn for Japanese animation. It can also be interpreted as a sketch portrayal of the struggle with one's inner demons, or as a metaphor for the search of god, one's true self or something highly esoteric else.

Replete with delicate linework and brimming with colors oft-bathed in light, its crisp and kinetic visuals possess the spirituality of Mamoru Oshii's Open Your Mind and the imagination of the most phantasmagorical bits of Keiichi Sato's Karas. Their elegance is complemented by Emily Rice's score which captures the mysterious tone of the opening, heightened tension of the action-oriented mid-section, and the transcendental calm of the sublime conclusion. 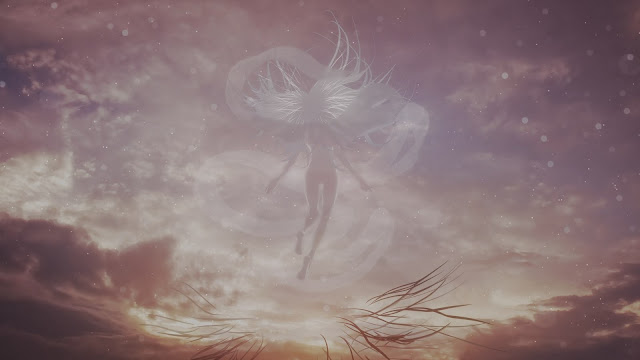