The sheer scope of Rouzbeh Rashidi's oeuvre dwarfs many of the modern filmmakers, with Homo Sapiens Project alone encompassing the incredible number of 199 installments (and still growing!), their lengths varying from 1 to 120 minutes. Writing about this 'ongoing series of personal experimental video works'  for the past few days (currently musing over the fourth volume), I've been facing the greatest challenge ever since I started reviewing films. I've also realized that Rashidi's 'trial and error' approach results in oft-indefinable 'something' which inspires in mysterious ways. Therefore, I reveal one of the three haiku-esque poems written after the brief, yet memorable encounter with HSP (34) and serving as a teaser for the upcoming (voluminous) article.

Amorphous nightmare
Opens the mind of a bird
In evanescence. 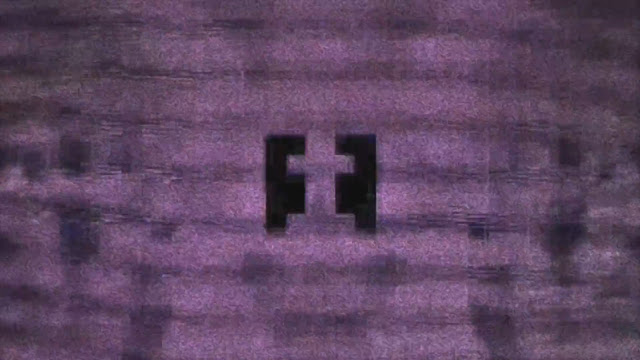