"Iranian-born, Dublin-based visual and performing artist Atoosa Pour Hosseini could be called ‘a memory weaver’ of the Experimental Film Society. The ‘memories’ which she gently weaves into dreamlike, crystalline existence are as fragile and volatile as one might assume, yet they possess the undeniable quality of timelessness, whether they are ‘captured’ on 8mm tape or by a digital camera. Diving into the indefinite space formed out of their inner or rather, intrinsic luminosity gives the viewer a liberating sense of omnipotent illusion, and of being one with the vast otherness..."
Read my full article on the official page of EFS Publications. 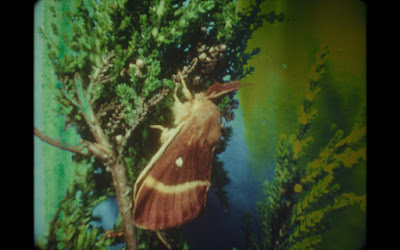