☼☼☼☼☼☼ out of 10☼
Even though it delivers the astonishing visuals coupled with razor sharp editing and features a powerhouse performance by Joaquin Phoenix whose wide shoulders in rests upon, You Were Never Really Here is never really engaging during its short, but seemingly excruciatingly long running time, and not to mention that - in its relentless atmosphere of hopelessness and over-psychologization of the world-weary (anti)hero - it often feels a bit ridiculous, like some Steven Seagal-starring thriller attempting to be deep and poetic. 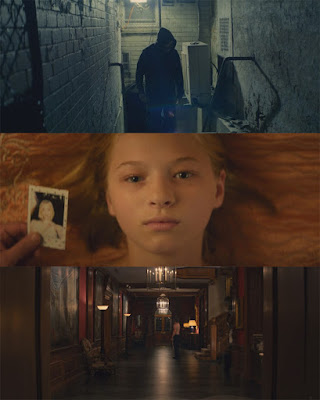