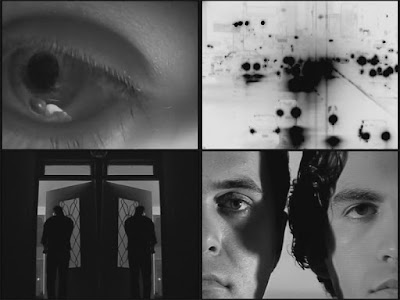 Last night, I went to bed earlier than usual, slept for two hours or so, and woke up to a 'light nightmare' about wandering around an unknown city, so I ended up watching a pair of Rouzbeh Rashidi's medium-length films which appeared as the continuation of the said 'nightmare'. Shot in Tehran during the period 2000-2002 and edited in 2008, Theory PAL and Theory NTSC could be labeled as 'the cinematic Siamese twins', considering that they work best when watched as a double bill.

Their deliberately disjointed narratives seem to be about a lonely man (Ehsan Safarpour) haunted by a specter of cinema (eventually embodied by Pooria Nick Dell in Theory NTSC) that throws him off balance and turns his daily routines into a surreal series of puzzling sensations, events and conditions. The (confounded?) protagonist is simultaneously the film itself, the director's alter ego (silently conversing with himself, the film, the potential audience and his predecessors' heritage), as well as the reflection of the viewer's elusive, scrambled thoughts oscillating between enchantment and bewilderment.

He knows that he is at home, yet he feels that something is off, which is further emphasized by some sort of meta-filmic, Twilight Zone-esque intrusions. As his reality dissolves into a dreamlike state, the mundane becomes supermundane, with the mystery thickening and irrationality growing into a self-sufficient entity that inspires you to create and look for the alternative ways of re-experiencing the films. For that reason, the rest of this review will be consisted of grainy mobile photographs recently taken by myself and mostly influenced by Rashidi's works, even though these pictures may not speak a thousand words... 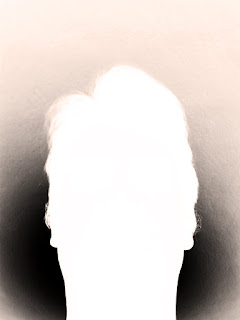 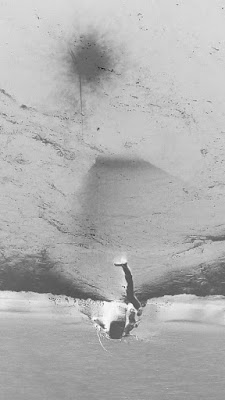 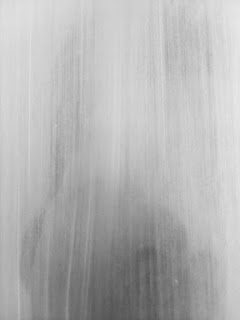 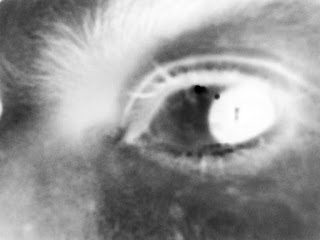 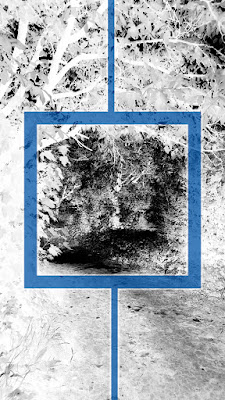