7 Loves of a Four-Armed Man

Initially, there was a loopy misunderstanding.

He said: "I shall come next week to fix your new lavabo. Don’t worry for the gravedigger's widow."

And with the confidence of a first-grade teacher, she replied: "Those boiled carrots you brought last year had the taste of lost dreams. Please, save the duckling from drowning in the shadow's leftovers."

Their chandelier wouldn't have broken and the Reverend-Referee would have christened the Light Ghost, if they had released the baby goats and their father – the Mother of A – from a little hole in the southern radiator.

Instead, they left for the Oracle where a fat Virgin-Cat had been guessing one's favorite prime numbers and eternal desires. The Sun of Three Crystals had to fall, because it was the only way to find another day.
"I can, Tas." – he whispered into her ear...

Tonal Disproportion of a Sugar Cube 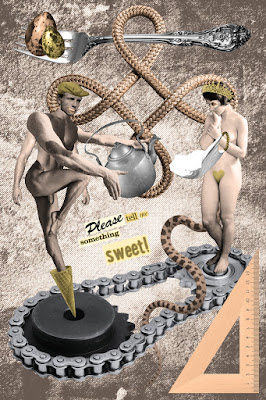 No Silver Cutlery for Siren's Silence 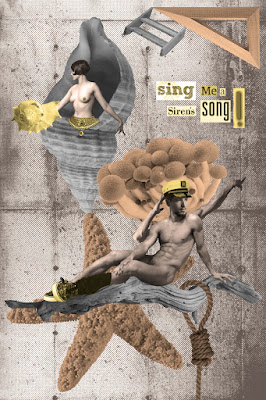 A Pretty Hole to Unchain Your Soul 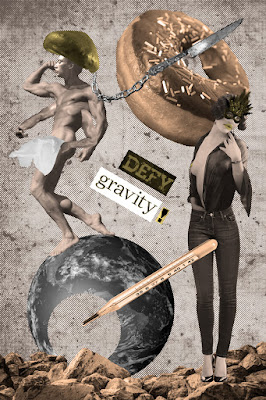 Square Is a Square, Mon Amie! 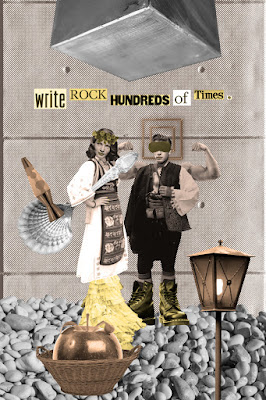 Aerodynamic Horse Leaves for a Harbor 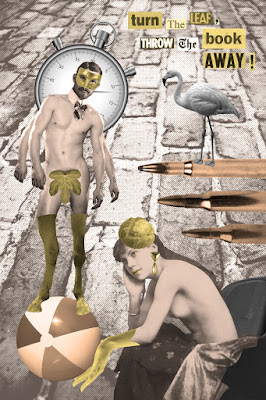 Can You Fix the Boiler, Chap? 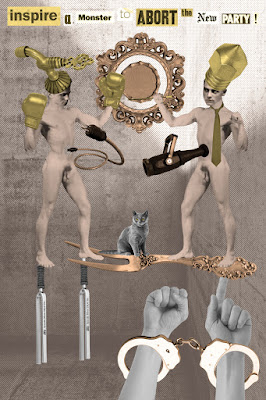 Imaginary Gods Care Not for Sapience