7 Shorts in a Nutshell

A couple of days ago, I typed in 'surreal' as a search term on Vimeo, applied a 'longer than 10 minutes' filter, and ended up 'flipping through' 160 pages of results. Hereafter, 7 shorts that piqued my interest and left me with a lasting impression will be briefly presented in chronological order. (Click on the titles to watch them!)

In turns waggish and sensual, Soul Cages (Phillip Barker, 2000) is a dialogue-free meditation on watching, not necessarily in a voyeuristic way, as well as a cinematic interpretation of a superstition that a camera can capture its subject's soul. At its core is a dreamlike game of mythological proportions between a photographer who may be a water nymph (Susanna Hood) and a photo processor who falls for her charms (Srinivas Krishna). Who is the watcher and who is being watched remains a mystery. 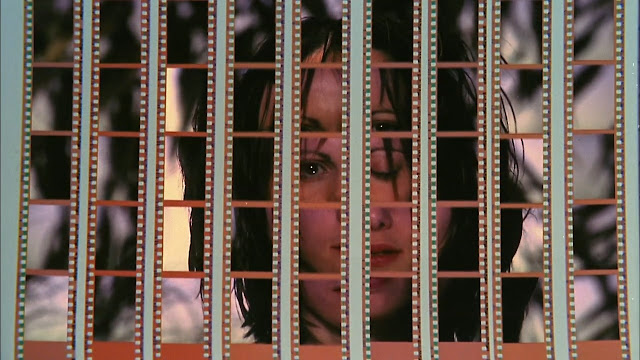 The Walking Ink (Thomas Barndt, 2006) appears like a love letter to Ed Wood written in a Guy Maddin cursive and signed by inebriated David Lynch or F.J. Ossang. As campy as a B-movie from the 50s and as quirky as a talking chihuahua, it cranks the weirdness up to eleven and has you scratching your head at the unapologetic absurdity of the 'story' about a car-mechanic who gains some supernatural powers after digesting a genetically modified paprika created by a mad scientist and provided by a hysterical femme fatale. Its strongest point is the noirish, high-contrast B&W cinematography. 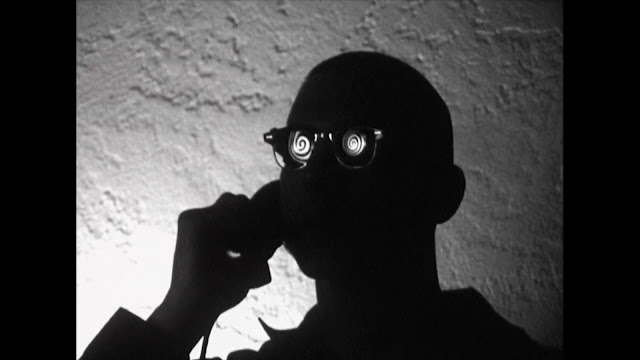 Another aesthetically pleasing offering is The Process (Vallo Toomla, 2010) which could be described as a successful result of an impossible task that is the squeezing of Kafka's The Trial in twenty minutes. Opening with Josef K's desert-set dream that brings to mind Lech Majewski's Gospel According to Harry, it takes a lot of artistic liberty to render several key events from the literary source. Almost certainly inspired by Czech and Polish cinema, particularly in its whimsical epilogue, the film boasts some well-rounded performances and excellent direction. 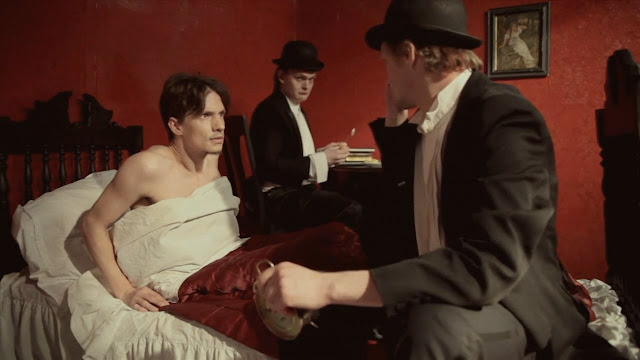 Sending us on a mystical journey across astral planes and abstract landscapes, Coma (Pedro Cornetta, 2013) acts as a visual counterpart for four space-rock tracks from the EP by a two-men project Astrolabio. Utilizing stock footage, Cornetta (piano / keyboards / bass / drums / strings programming) delivers plenty of oneiric eye candy in constant flux, and together with Arthur Mei on guitar and bass, he invites us to dive into the warm sea of psychedelic grooves. 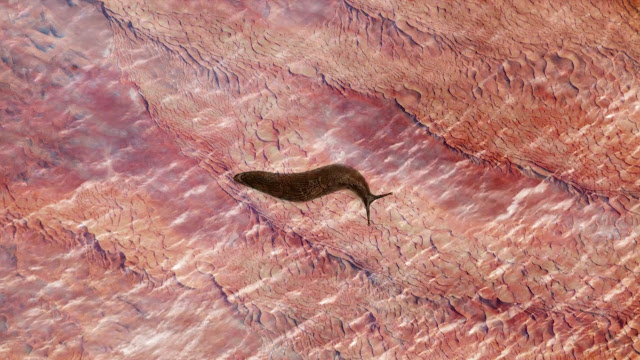 Much, much wilder approach to translating songs into imagery is on full display in Never Forever (Lily X. Wahrman, 2013) - a spiritual predecessor to Bertrand Mandico's recently released trilogy of music videos for M83. Starring the sisters of the 'Now Age' duo Prince Rama, this deliciously kitschy extravaganza plunges you into the world brimming with strass and glitter, and making the 80s MTV look pretty drab in comparison. A highly energizing sci-fi phantasmagoria, it features an Abercrombie model lifting marble pyramids, a virtual reality populated by holograms, spiritual guides and baby Krishna, as well as a group of voodoo zombies dancing around the jacuzzi of blood, Thriller-style. In other words, this is what happens when your influences range from Kenneth Anger and Alejandro Jodorowsky to Donna Summer and Matthew Barney, and you know no limits. 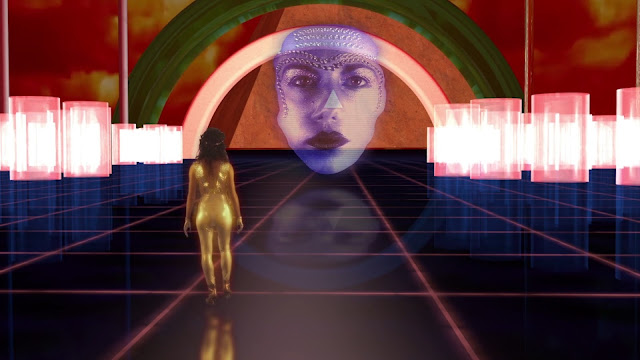 A different world - one 'imagined of harmonious fragments' - opens in the shadow theatre performance kaf wauw noon (2017) by Lina Younes. Apparently influenced by the great Lotte Reiniger's opus, this alchemical fantasy unfolds in 'real time' with the puppeteer's hands moving hybrid, larger-than-life characters over a softly lit, yellow-orange surface. The Arabic narration and jazzy score that accompany the imaginative one-take cine-play lull the viewer into a transcendental state. 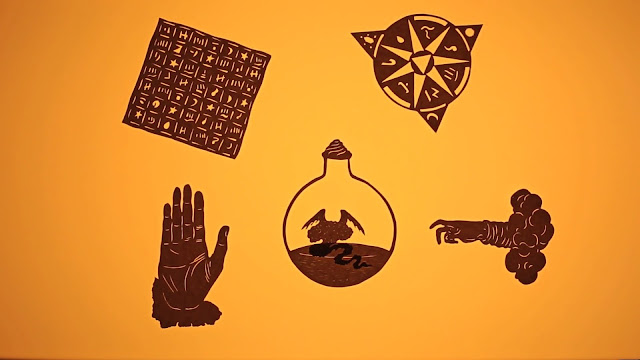 And the last entry on this list is Freddie Favar's Jana (2018) - a gloomy mood piece which insightfully portrays an introverted artist who may also be suffering dissociative identity disorder. Jumping into the role of the titular heroine is an Austrian born designer and model, Jana Wieland, whose androgynous appearance is somewhat reminiscent of Tilda Swinton. Jana's broken inner self gets externalized in a series of beautiful wide-screen close-ups (kudos to DoP Cameron Bryson), with the absence of music emphasizing the psychological void she succumbs to...