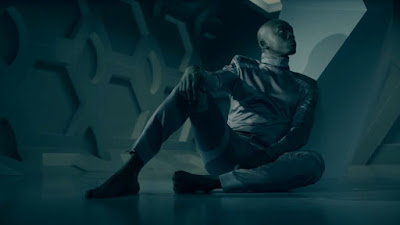 2. Fugue (Jorge Torres-Torres, 2015) - A solid arthouse mystery drama with a fragmented low-key narrative that focuses on a girl, Claire (the unaffected performance by Sophie Traub), who suffers dissociative fugue and wanders amongst wild horses on a sunbathed Puerto Rican island. Everything (or the most of what) we are shown might be just happening in her head, during a hypnosis session... Available for free viewing through Vimeo. (7) 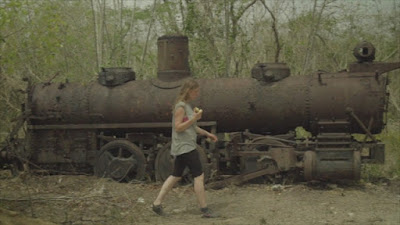 3. Trent (Curtis James Salt, 2015) - Shot for 12 grands only, with the cast of non-professional actors, this stylish psychological horror doesn't reach the heights of Polanski's Repulsion (probably one of Salt's sources of inspiration), yet it provides some trippy visuals (especially during the the ambiguous conclusion's incandescent black & red sequence) which reflect the sustained interweaving of the titular protagonist's realities, memories/flashbacks and paranoid hallucinations. Available for free viewing through Vimeo. (7+) 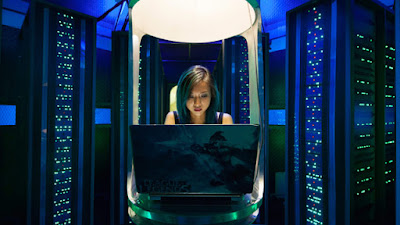 5. Some Freaks (Ian MacAllister McDonald, 2016) - A poisonous and slightly overrated romantic dramedy which is neither very romantic, nor particularly funny in its reveling in the adolescents' agony. Thomas Mann and Lily Mae Harrington as a one-eyed boy and an overweight girl in (turbulent) love lend some gravitas to their hissing characters. (5) 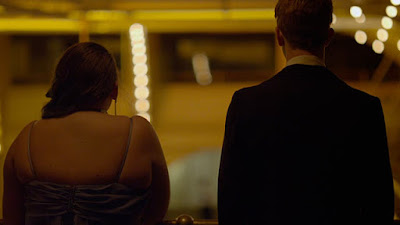 6. Fist & Faith (Zhuoyuan Jiang, 2017) - The tagline for Jiang's cool, hyper-stylized sophomore effort could be: "Let me read or die!" Set in Japanese-occupied Manchuria, it recounts a passionate, Crows Zero-like coming-of-age tale packed with great action scenes and seasoned with a few pinches of anachronisms and slapstick humor, until things get bloody serious. The animated prologue and epilogue vignettes add an extra oomph to the proceedings which involve gang battles and secret reading societies, occasionally in a painted, 3D comic book-like environment. (8-)

7. Starship Troopers: Traitor of Mars (Shinji Aramaki & Masaru Matsumoto, 2017) - No Verhoeven, no fun. Even though Ed Neumeier returns as the screenwriter, this CGI sequel lacks the satirical edge of the original film and plays out like a long high-budget video game cutscene. Yes, it does look really good (apart from the lip-sync issues), but the same applies to Resident Evil: Vendetta which is, despite its flaws, more successful in delivering monster B-movie entertainment. For the most dedicated fans only. (5) 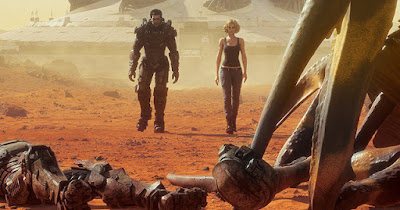