Two of my latest lists for Taste of Cinema present 40 (mostly obscure) films for the fans of the cinematically weird, including anime, surreal, arthouse, experimental, genre-defying and worthy-of-the-cult-status works. The first one focuses on the last decade, whereby the second one expands this period back to 2000. (There's a couple of mistakes in the title which reads 'the 21st century' and in the introduction which doesn't mention 2010s and here we end the hair-splitting.) 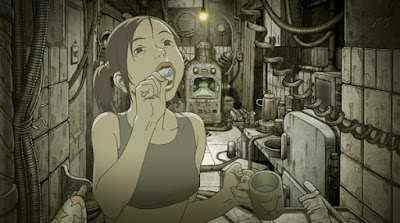