"Cinderella has grown into the huge ship docked in the harbor of Naples for more than 15 years. Her father, a scientist, died bringing into his grave the technological secret of the ship and the dream of a rebirth of the harbor. The little Cinderella, since then, lives in the shadow of the fearsome. The city lives now in decay and entrusts its residual hopes to "the King", an ambitious drug dealer who, along with the stepmother, takes advantages of the legacy of the unaware Cinderella, and aims to transform the Naples harbor into a kingdom of crime. The future of the little Cinderella and of the poor city of Naples are linked to the same, very thin, thread." (izvor: Cartoon Media) 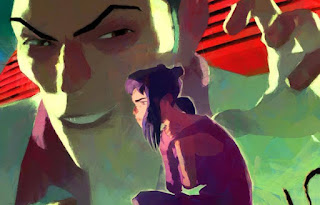 "Armand Roulin is delivering a letter to the family of his father’s dead friend, Vincent van Gogh. This task brings his attention to the mysterious circumstances of Vincent’s death. In the village where Vincent died everyone has a different story. Armand senses that the truth is being hidden, until he stumbles across a witness who can lead him to the truth. Loving Vincent brings Vincent’s own paintings to life: the portraits of the people around him, set within the landscapes he painted. All 62,245 frames are animated in oil-paints on canvas. Starring Douglas Booth, Saoirse Ronan, Aidan Turner, Eleanor Tomlinson, Helen McCrory, Jerome Flynn, John Sessions and Chris O’Dowd." (izvor: Cartoon Media) 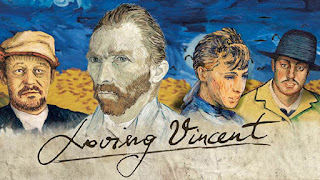 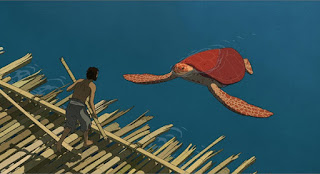 "Mitsuha is a female high school student who lives in a rural town nestled deep in the mountains. Her father is the mayor and isn't at home much, and she lives with her elementary school-aged little sister and her grandmother. Mitsuha has an honest personality, but she doesn't like the customs of her family's Shinto shrine, nor does she like her father participating in an election campaign. She laments that she lives in a confined rural town, and yearns for the wonderful lifestyle of living in Tokyo. Taki is a male high school student who lives in central Tokyo. He spends time with his friends, works part-time at an Italian restaurant, and is interested in architecture and fine arts. One day, Mitsuha has a dream where she is a young man. Taki also has a dream where he is a female high school student in a town in the mountains that he has never been to. What is the secret to their dreams of personal experience?" (Izvor: TwitchFilm) 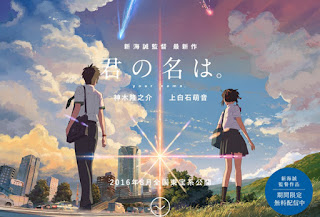 "The magical kingdom of Lucis is home to the world’s last remaining Crystal, and the menacing empire of Niflheim is determined to steal it. King Regis of Lucis commands an elite force of soldiers called the Kingsglaive. Wielding their king’s magic, they fight to protect Lucis. As the overwhelming military might of the empire bears down, King Regis is faced with an impossible ultimatum – to marry his son, Prince Noctis to Princess Lunafreya of Tenebrae, captive of Niflheim, and surrender his lands to Niflheim rule. Although the king concedes, it becomes clear that the empire will stop at nothing to achieve their devious goals, with only the Kingsglaive standing between them and world domination." (zvanični sinopsis) 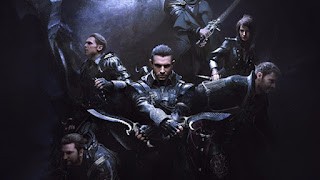 "The strange little guy in the blue hood is well known to Krosmoz. His name is Joris and he's proposing to take you on a fantastic adventure. Our hero is leading a happy life in his magic shop in the city of Bonta. But one day, when he seeks out his idol, a Gobbowl superstar, everything changes for the worst as Julith, the vengeful witch, is back in town!" (sinopsis sa IMDb-a) 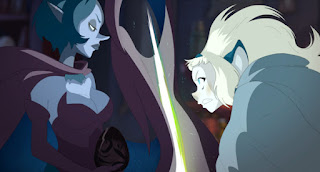 "Suk-gyu is desperately looking for his runaway daughter. He spares neither money nor effort and after a while his search leads to results. One of his contacts claims to have found the girl. But joy is replaced by shock when he finds out that she works as a prostitute in the center of Seoul. Suk-gyu decides to pose as a client to get close to his daughter. But just before the long awaited and dreaded reunion, panic breaks out at nearby Seoul Station. The place is very popular with the homeless of the Korean capital. And one of them, who had died during the day, comes alive again and start attacking and eating another misfortunate. The undead cannibal epidemic spreads like wildfire. The authorities hermetically close off the city center and decide to wait out the end of the outbreak, until there’s no one left…

The latest film from acclaimed animation director Seon Sang-ho (The Fake, The King of Pigs) is a unique mix of zombie horror and social criticism. Yeon doesn’t look at the class struggle through the perspective of Karl Marx, but deals with it in the spirit of George Romero, resulting in a movie that is both compelling and eminently political." (Izvor: BIFFF) 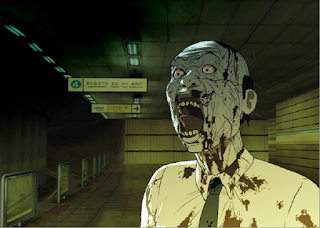 "One of the film’s primary sources of inspiration is Fellini’s dream journals – a mixture of writings and drawings – as well as other published and unpublished material from Fellini.

As, literally, Chomet’s 2010 animated feature, The Thousand Miles also turns on illusion. Set in an early-1980s Italy, it is the story a pair of ageing brothers who, separated by the twist and turns of life, reunite through their shared life-dream to compete in Italy’s Mille Miglia – a Brescia-to-Rome-and-back vintage car rally, said to be the world’s most beautiful road race." (izvor: Variety) 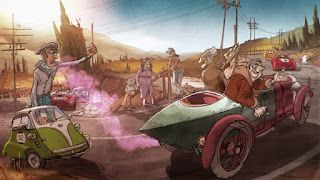