Of Light and Darkness - The motion picture explorations of Daniel & Clara

This November marks the 10th anniversary of creative collaboration between Daniel & Clara, and the part of their celebration is a brand new essay written by yours truly, and released on their official webpage just a couple of days ago. Titled Of Light and Darkness - The motion picture explorations of Daniel & Clara, the article covers their playful feature debut Savage Witches, alchemical experiments of 2016 and 2017 such as In Search of the Exile and The Kingdom of Darkness, the extensive Studio Diary series, and the 'landscape period' including their latest offering - a dreamy, ethereally beautiful short, En Plain Air, which recently premiered at the online edition of Slow Film Festival.

Of Light and Darkness can be read HERE. 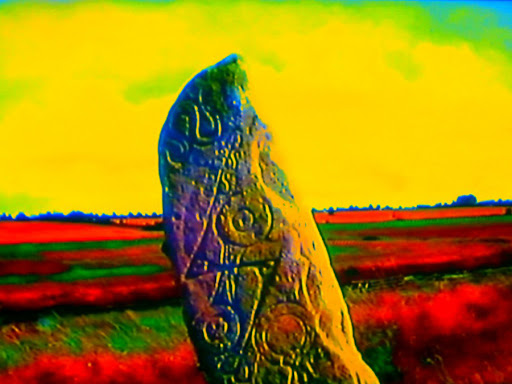