The fourth volume of Kinoskop spinoff opens a portal toward the realm of experimental fantasies, striving to stir up the viewer’s imagination, and allow it to soar without restraints. Taking its cue from the preceding selection, Raw Film, it opens with Bill Morrison’s found footage phantasmagoria Light is Calling in which a deteriorated print from James Young’s 1926 crime drama The Bells transforms into a liquid abstraction of mesmerizing power. Soaked in Michael Gordon’s string-heavy score that evokes a sense of nostalgia, this ‘meditation on random collisions’, as its author dubs it, explores the timeless beauty of decay, while the ‘melting’ tape becomes a living and breathing organism.

Injecting another dose of irresistible sepia tones is Lyra Hill’s The Mystic – a flickering vision of the third eye, the transcendental one that belongs to the filmmaker’s ‘crystal ball’. Photographed on a simple set, with only one actor (AJ Cesena) present, it is a great demonstration of in-camera effects achieved through some cine-alchemy of sewn sequins, paper mattes and multiple exposures. The intangible result of what could be described as the filmic equivalent of a shamanistic ritual is captured in hallucinatory, stroboscopic imagery complemented by rather uncanny soundscapes of distorted audience murmur and laughs.

A different (lighter?) kind of spell is cast by the OchoReSotto trio of Stefan Sobotka-Grünewald, Volker Paul Sernetz and Lia Rädler in the delightfully Orphic video for Son of the Velvet Rat’s single Captain’s Daughter. Most probably inspired by the Egyptian mythology, Kenneth Anger’s occult iconography, and Guy Maddin’s pastiche of silent cinema, the puzzlingly alluring B&W visuals draw you into a quirky world where the singer Georg Altziebler’s distinctive, sandy voice serves as a dandy guide.

The monochromatic dream expands with How to Raise the Moon – Anja Struck’s calligraphically written love letter to fables and the Quay Brothers’ art. A must-see for stop-motion aficionados, it plays out like a surreal, esoteric, multi-layered mystery in which Hypnos (Fox) and Thanatos (Rabbit) fight over the soul of a sleeping young woman (Tora Balslev). Poetically and symbolically charged scenes of their Moon-raising battle take place in a dark room replete with antiquities, such as a creepy Beethoven’s bust and a mirror possessed by a harpy, which gradually come to life. By virtue of meticulous puppet and set designs, Angela Poschet’s ethereal cinematography and Marcio Doctor’s haunting music, Struck establishes an enchantingly gothic atmosphere of cleverly hidden lunar secrets.

Another entry possibly informed by a fairy tale is indie photographer Alexandra Roxo’s The Heart Is What Remains that appears like a bold subversion of Briar Rose ending – stained with blood, the wake-up kiss leads to a strong, turbulent romance of egg-squashing and (metaphorical?) murder. Love and death go hand in hand in a psychologically dense story of deep sacrifice necessary to become One with your beloved, to paraphrase the author’s words. Dialogue-free, disturbingly erotic, and at certain points, comparable to the work of David Lynch, Roxo’s handsomely lensed short also refers to both positions of the Lovers Tarot card in its bizarre examination of a relationship between a woman and a man.

Speaking of bizarreness, Mirka Morales amps it up to eleven in her ‘abstract portrait of a narcoleptic girl’, and the second stop-motion wonderwork in the selection. Sprinkled with pixie dust and submerged in kaleidoscopic colors running wild and free, Elfmädchen substitutes a prince charming with a pink dildo surrounded by Barbie dolls in glitzy dresses (or completely nude and monkey-headed), and has a worm wrangler mentioned in the end credits. Flowers and butterflies, painted stars and fake gemstones illuminate the screen in a dazzling, garishly psychedelic smorgasbord of eye-candies à la Pipilotti Rist, as the heroine’s vivid dreams spill into reality.

Click on the titles in stills descriptions to watch the films! 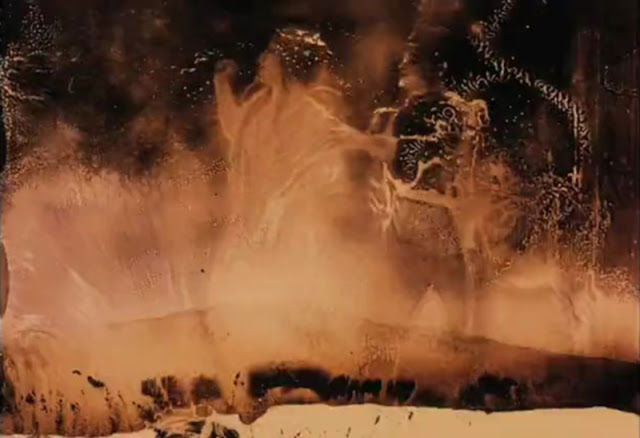 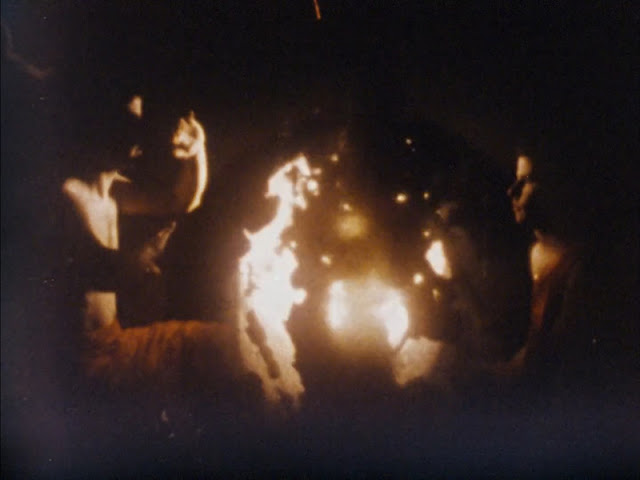 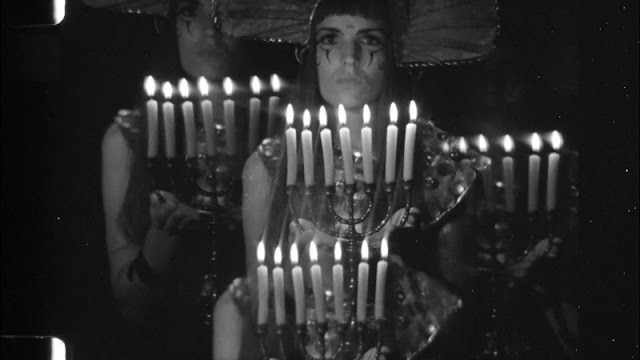 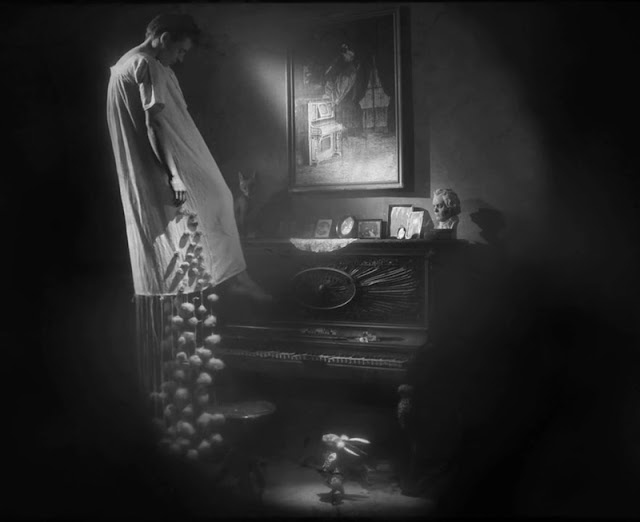 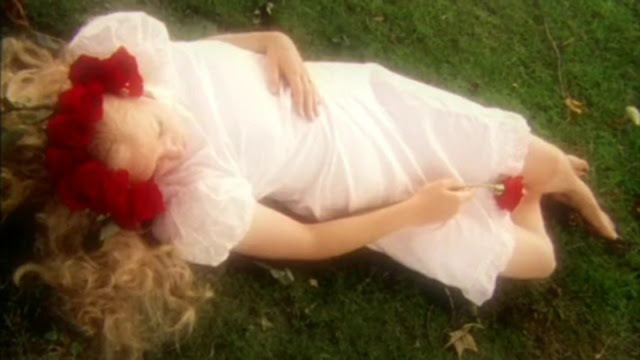 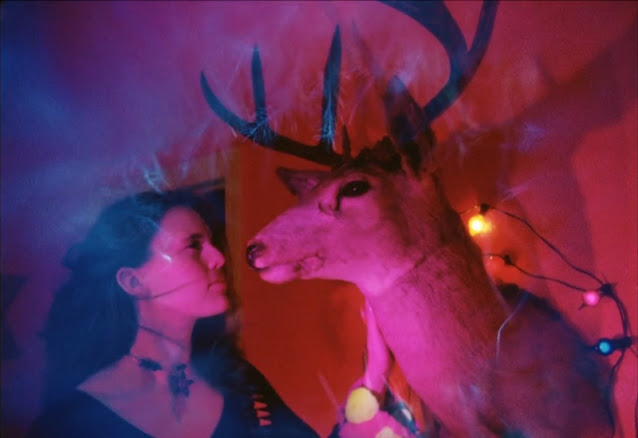