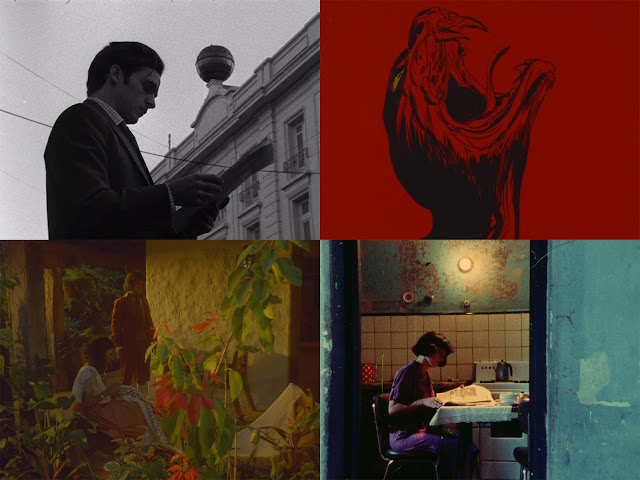 Oftentimes, I dream about being lost in an unknown city, trying to figure out my way to a bus station or the place of accommodation, though it happens that I get disoriented in familiar parts of my own hometown, as they’ve been reconstructed by my unconscious mind. These ‘mild nightmares’ leave me with a peculiar, not necessarily uncanny feeling of ‘wondrous displacement’, of simultaneously controlling and being controlled, as a dreamer and a dreamed one. Quite similar in its ‘oneiric value’ is the experience of watching (and being watched by) the first fiction feature from Argentinean filmmaker Leandro Listorti. (But, is that really fiction or a document of celluloid artifacts brought back to life?)

Composed entirely of the fragments of (sadly) never-completed films found in the archives of Buenos Aires film museum, ‘The Endless Film’ opens infinite possibilities of a narrative that may as well be missing. Its bold decontextualization becomes the very context, the imaginary plot mutating with every passing frame, and genre shifting from a murder mystery to a horror cartoon to a meandering tone poem to a memory of a period piece to whatever you want it to be, yet never quite is. The moody, thought-provoking assemblage of non-sequitur juxtapositions brings forth an autonomous entity that continuously collapses unto itself so that it could rise again, each time more puzzling than before. Both an illusion and its negation, it celebrates the spirit / quintessence of cinema in all of its enlightening absurdity, demanding active participation from the viewer, yet keeping you at a certain distance, torn between the states of complete immersion and compulsive alienation. Arguably remodernist, it seems to rest on Japanese ideas of wabi-sabi and mono no aware, firmly embracing its imperfections, and underlining its volatile meta-nature, neither beginning nor ending, flowing into a stupendous stasis, existing through a sort of a resistance in the aesthetic multitude. 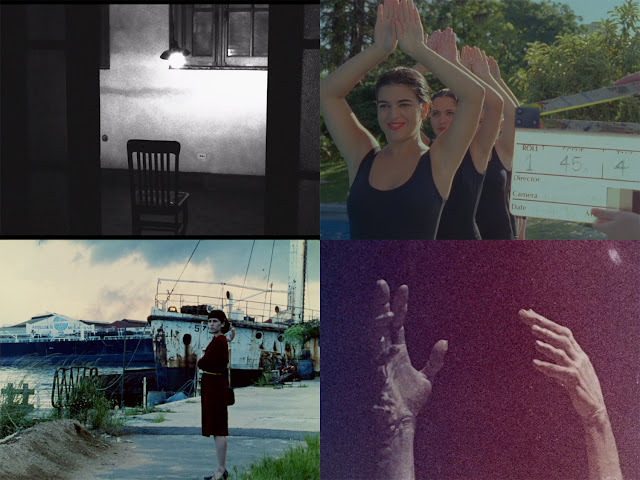