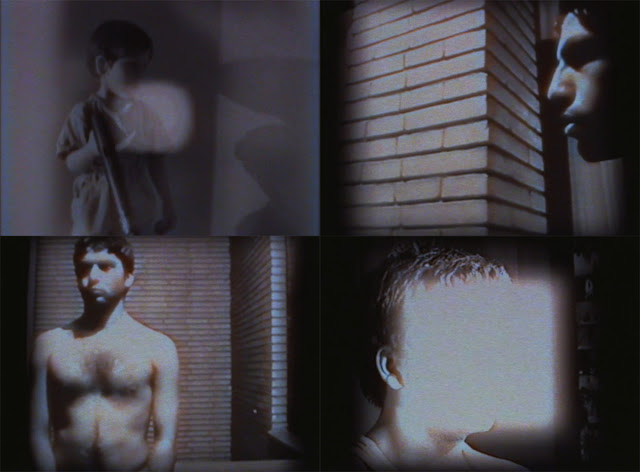 A couple of years ago, Rouzbeh told me that I was one of two persons, the other being Maximilian Le Cain, who had seen his entire Homo Sapiens Project which back then had 199 installments of various lengths. My viewing experience was translated into a two-part essay published exclusively on EFS Publications (Part I | Part II). In 2020, he finished the 200th piece – a challenging 8-hour experiment comprised of 40 shorts made in the period 2000-2010, and recently, in another bold act of cine-necromancy, he unleashed a 19-hour colossus which absorbed a great number of his features produced between 2002 and 2014.

‘Only’ 120 minutes into it, I can feel its immense transformative power, as well as its own ‘mutant’ abilities stemming not only from its ‘Frankensteinian’ nature, but also manifesting within what appears to be a single chapter. Opening with a love letter to silent cinema that also operates as a deconstruction of (New Wave?) gangster flicks seasoned with bits of deadpan humor, this awe-inspiring ‘monster’ transforms into something close to, yet not quite like a (Lynchian?) psychological horror, and before you know it, its mood has been changed again, and you’re puzzled by its free-flowing weirdness, partly lifelike, partly stylized, but entirely filtered through the prism of a mysterious (alien) entity. Reminiscent of a hazy procession of phantasms, it moves in unpredictable directions, so at this point, I am unaware of where this adventure will take me next...